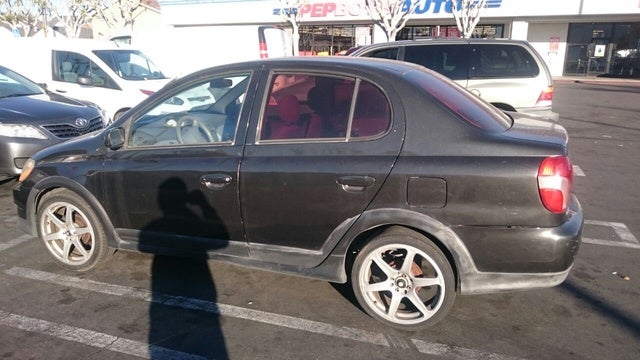 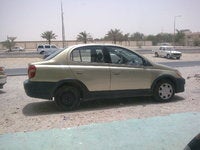 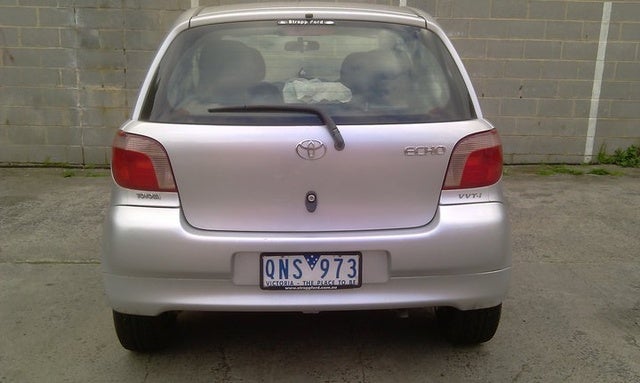 The Toyota ECHO was introduced as a 2000 model to fill the sub-compact gap left behind by the discontinued Tercel, which was last produced as a 1998. The 2000 ECHO was noted for its height, which at 59.1 inches is significantly taller than any other sub-compact of the day, and even taller than many full-size sedans. The ECHOâ€™s height made it feel roomy inside. The interior was no-frills, as is expected in an entry-level car, but it came with plenty of storage space and enough options were available to make for a reasonably equipped vehicle.

The 2000 Toyota ECHO came in two body styles, a two door and a four door. Both shared a 108-horsepower 1.5-liter engine. It came standard with a five-speed manual transmission, and a four-speed automatic was an available option. Fuel economy was excellent, about 31/38 mpg.

The 2000 ECHO had its fans and its detractors. Those who liked the car praised its unusual styling, excellent gas mileage, and low sticker price. Many drivers say that is goes forwards and backwards, and that is all they really expected of it. Others were disappointed by its cheap interior; noisy, unstable ride; and what they found was unattractive styling.

Have you driven a 2000 Toyota ECHO?
Rank This Car

What Toyota engine will fit in a 2000 Toyota Echo?

Radio Does Not Work

What Is The Typical Tire Sized Used On A Pimped Out 2000 Toyota Echo?

696 views with 4 answers (last answer about a year ago)

How To Open Toyota Echo's Trunk, Please Show Me A Video

me bought a second-hand car, but me forgot to ask how to open teh trunk after me asked teh owner, he didn't respond me, it is very bad attitude, not halping, so is it possible to show me a video, h...

626 views with 4 answers (last answer about a year ago)

Break lights dont work. But its not.bulbs or the fuses..

76 views with 3 answers (last answer about a year ago)