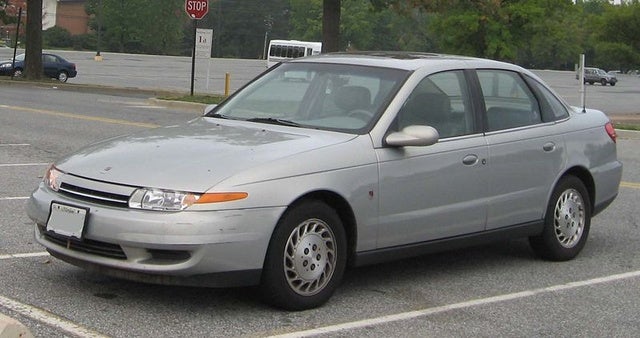 Have you driven a 2000 Saturn L-Series?
Rank This Car

I really liked the car but there were 2 issues why I didnt purchase. One minor one, which I would overlook is some minor water in the trunk which appears to be due to a gasket around the rear window/... Read More

I absolutely love this car. I've had it for about 4 years and it has been very dependable. I've had minor work done such as brakes and getting the A/C fixed and it's held up very well. It's an amazing... Read More

I have owned my 2002 Saturn LW300 for more than 16 years. The only reason I dont give it 5 stars, which I would have a few months ago, is that lately it has been giving me a lot of problems. I have ... Read More

Good get around town/commute car. Good size for its class. Very reliable. Havent had an issue in all 11 years. this is not sports car. It takes a bit of work To get it going on Highway but in along r... Read More 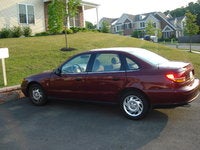