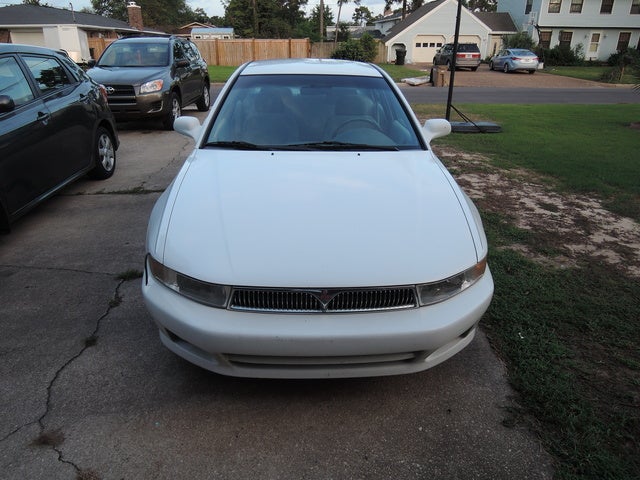 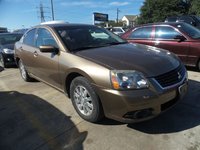 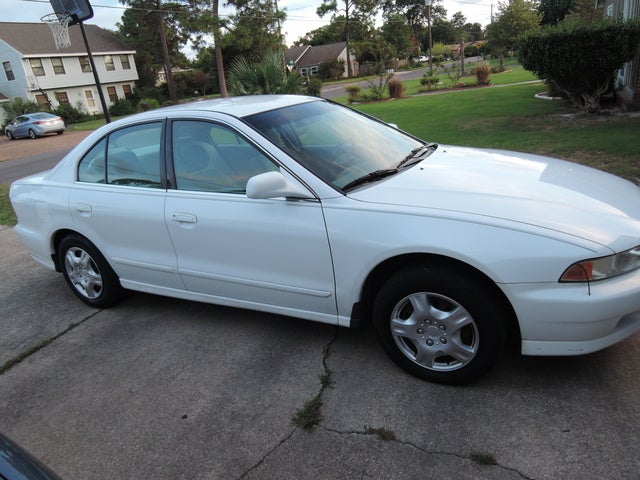 The Mitsubishi Galant entered its fourth generation of U.S. production in 1999. Last year's redesign brought numerous changes, including a new V-6 engine and additional trim levels. Traction control has been added to the options this year.

The Galant has earned high marks for performance, specifically for its ride quality and handling abilities. According to road tests, no Galant is particularly quick of the line. The top level GTZ will run from 0 to 60 mph in 8.3 seconds, while four-cylinder models will take about ten seconds. The small sedan offers a stable and controlled ride, with precise steering and minimal body lean.

While the Galant remains on the fringes of small sedan segment, with respect to sales and recognition, many reviewers have rated it as an excellent value in the class. The only setbacks are a compact rear seat and a lack of front head room.

What's your take on the 2000 Mitsubishi Galant?

Have you driven a 2000 Mitsubishi Galant?
Rank This Car

I went to a Mitsubishi dealer to buy an extra key. Following is the price they quoted: Key $80plus, and Programming its Chip $150 plus! Insane!!!!!! 1) Who has found a way around this b...

Why Does My Car Cut Off

so I just renctly replaced my alternator and got a new battery I recently had issues with it overheating replaced my bad radiator recently my car will start and I can drive it but I have to stay on th...

When Key Is Off I Have No Power To Anything.

I have a 2000 mitsubishi galant with a 2.4. When I shut the key off I lose the memory in my computer and my radio says code when turned back on. With the key off I have no lights, chimes, locks. I...

Power door, windows, radio and dome light all went out at the same time. I checked the fuse to the door locks and radio and both are still good. What else could have caused this problem?