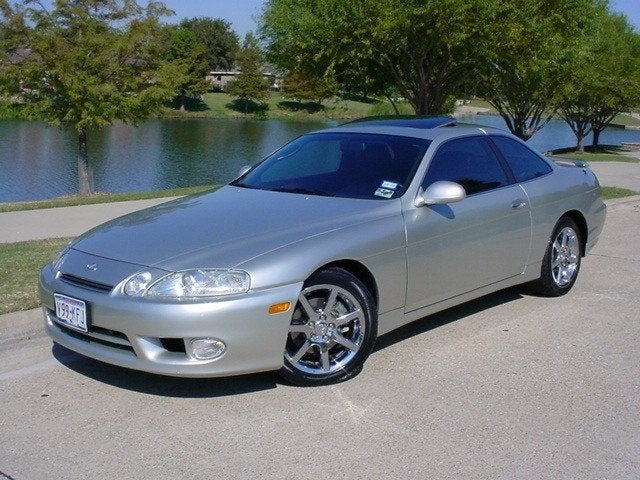 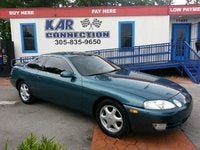 CarGurus has 5 nationwide SC 300 listings and the tools to find you a great deal. 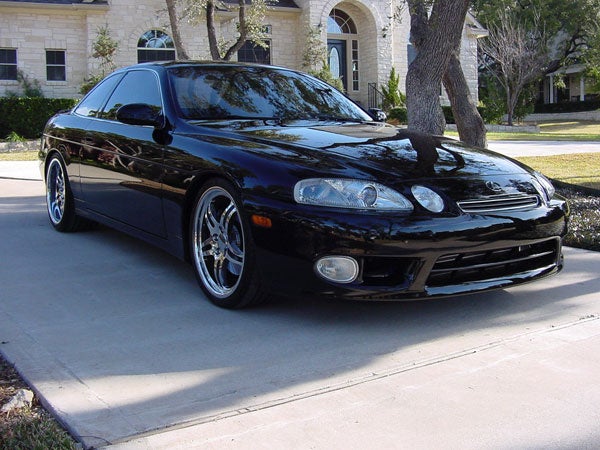 This was the final production year for the first generation of SC coupes. The SC would briefly vanish in the following year, before returning with a complete redesign for 2002. The SC was unchanged for 2000, with the exception of new exterior paint color availability. The SC significantly out-priced its competitors while underperforming many. This ninth model of the SC coupe seemed to have passed its zenith.

Owners and drivers might disagree. Throughout its run, most found the SC to be a perfect blend of Lexus luxury and GT performance. The 3.0 liter inline six was powerful enough to accelerate briskly through a range of speeds. The SC 300's performance specs vary slightly from one test to another, but 0-60 can be expected in about seven seconds and the quarter mile in about 16. The later SCs had offered an incredibly responsive steering system that drivers described as effortless, or even "steering by telepathy" in one case.

Like a few other Lexus models, the SC 300 was beset by questionable value in its class. Performance wise, SC was significantly inferior to the BMW M3, despite a higher sticker price. SCs are fairly rare and hold their resale value considerably well. Many owners, even those who bought their SC used, claim that they will drive it until the end. Consequently, they can be a little hard to come by in the used market.

CarGurus has 5 nationwide SC 300 listings and the tools to find you a great deal.

Hi just purchased veh via CarGurus. At stage of receipt of title and BoS, so escrow company will release $ to Seller. Need to arrange transport. Does CarGurus help here, maybe providing a lis...

I have a 2000 SC300 and the drivers power seat stopped moving fore and aft. I took it out of the car, tore it apart and found the inside track plastic gear was broken. It's driven by a mini drivesha...