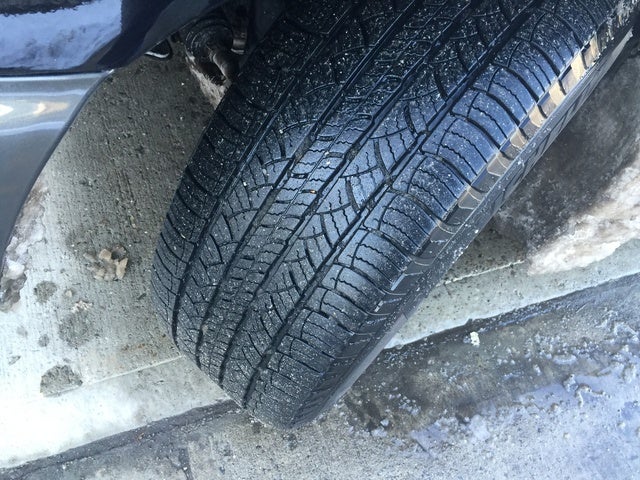 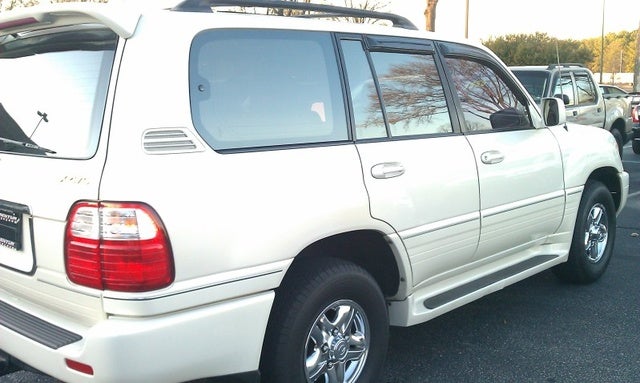 The LX 470 gained many new safety and performance features for the 2000 model year. Lexus added Vehicle Skid Control, Brake Assist, and a four wheel traction control system. These new features provided some additional value to an SUV priced comparably with Range Rover. Other luxury SUV options now included the Lincoln Navigator, Infinity QX4, Mercedes M-Class, and the Cadillac Escalade. All found themselves in competition to meet a growing demand for on-road luxury VIP-movers. All were running a distant second to Range Rover in off-road capabilities.

Lexus made a continuous effort to refine and improve the LX throughout its life, despite the fact it was not one of their top sellers (under 15,000 per year). By 2000, it wasn't even their best-selling SUV. The LX now sat eight, with 2 front buckets and 2 three-seat benches. New standard features included conveniences like lighted remote keyless entry and a new power/tilt moon roof.

In prior years, many drivers had felt the LX 470's value in its class was questionable. In 2000, expert opinions and test drivers suggested otherwise. Many commented that the LX was far more capable off road than the pricey Mercedes M-Class, it rode considerably better than the Navigator, and was more user-friendly than the Range Rover. The downgraded 4x4 ability from the previous LX (the 450) continued to be a point of ire for some drivers, but most never seemed to notice. As a century of higher gas prices began, the 13/16 mpg fuel consumption has also been an issue for many.

2000 Lexus LX 470 The Dashboard Shows That The Water Temperature Is Too Hig...

The dashboard shows that the water temperature is too high