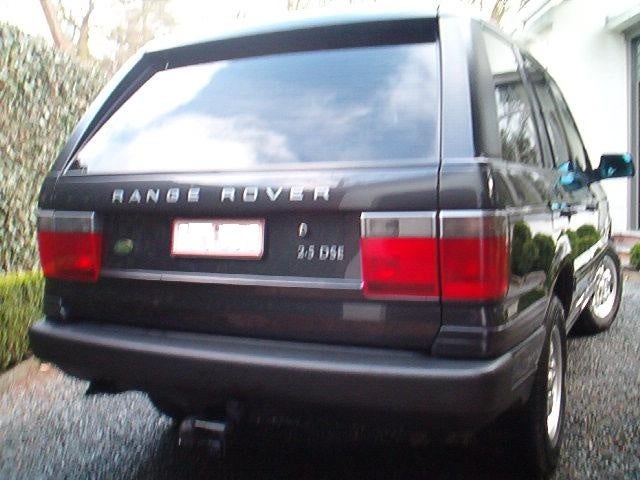 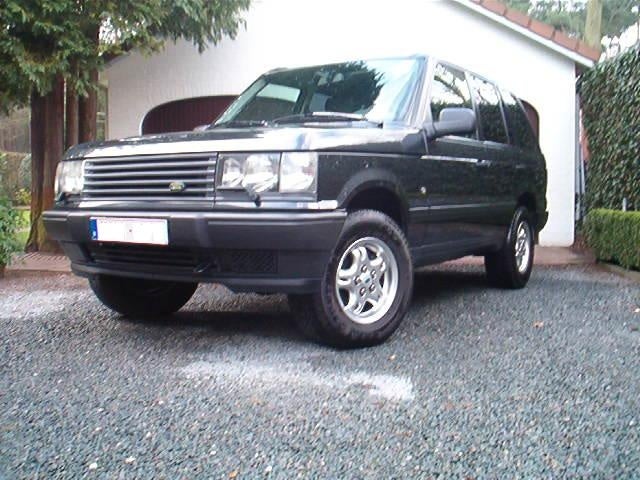 The Base and S Range Rover trim levels are discontinued for 2000, and two new styles, the County and Vitesse, debut this year. Land Rover has also made some interior changes, and fuel-thirssty Range Rover now earns a low emissions rating. Since its debut, the Range Rover has aimed been aimed at an upscale market, and it has gradually evolved into a more user-friendly vehicle.

The Range Rover is offered in four trim levels this year. The lowest priced model is the new County, replacing the SE at this tier. The HSE and the new Vitesse are comparably equipped and priced about the same. The SE and County models are powered by a 4.0 liter V-8, which generates 188 horsepower and 250 pound-feet of torque. A four-speed automatic transmission routes power to all four wheels. These two models will tow 4500 pounds, and fuel economy is estimated at 13/17 mpg. The HSE and Vitesse house a 4.6 liter V-8, which delivers 222 horsepower and 300 pound-feet of torque. Towing capacity jumps to 6500 pounds, and fuel efficiency dips to 12/15 mpg.

The continued success of Range Rover can be attributed to its once unique blend of off-road capability and interior luxury. Favorite features include the spacious interior, numerous interior appointments (heated seats, premium audio) and the high seating position. Many have commented that some of the technology needs to be updated, like the navigation and heating systems. As far as reliability is concerned, a word to the wise: the Range Rover is British-engineered.

What's your take on the 2000 Land Rover Range Rover?

Have you driven a 2000 Land Rover Range Rover?
Rank This Car

Is There Any Way To Increase The Mpg That This Car Gets?

I Want To Sell My Range Rover But I Am Not Sure What A Good Price Would Be!...

I have just changed an engine on a range rover 4.6 v8 2000 and I turn the key and nothing happens like it's got a bad earth but I have checked all earths and wires and everything seems fine does a...

I have a 2000 range rover SE that has some electrical problems. I knew that when I bought it and now have the money to get it running right but the dealerships in colorado springs refuse to servic...