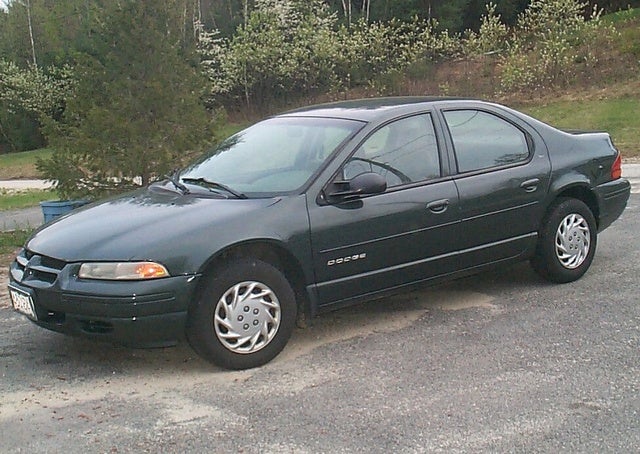 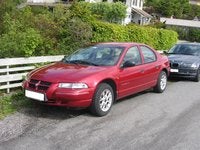 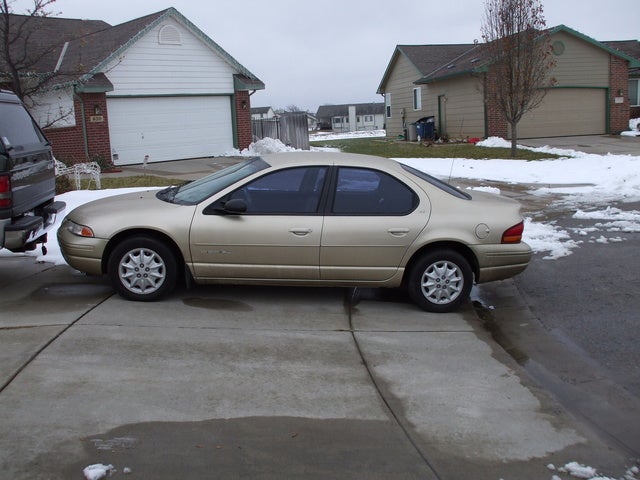 For 2000, the base model of the Dodge Stratus was renamed the SE, and this change in name brought forth some changes in the mid-sized sedan. The 2.4-liter engine has been removed as an option in 2000, with the 2.0-liter and 2.5 coming standard in the SE and ES, respectively. Gas mileage of the 2000 Stratus varies from 19 city miles-36 highway miles, depending on which trim you have. While the 2000 Dodge Stratus is certainly not known as an acceleration or speed powerhorse, either engine produces enough horsepower to get you and your family wherever it is that you need to go.

Comforts in the 2000 Dodge Stratus are abundant. Air conditioning, a CD changer, leather seats, and a moonroof are all available. Safety has not been forgotten either, with available 4 wheel anti-lock brakes, power locks, an anti-theft system, and passenger and driver airbags. With all of the safety and features crammed into the 2000 Dodge Stratus, there is still plenty of room in both the trunk and the passenger compartment for whatever you might want to reasonably carry, be it groceries or children.

The overwhelming complaint in the 2000 Dodge Stratus was that the cup holders are too small and that they are too far away. While this was common in all years, the sheer number of these comments was astounding. Overall, there were few consistent problems in owner reviews. Transmissions and brakes were brought up numerous times, but not nearly as often as years before. Owners of the 2000 Dodge Stratus seem to think that this is a good little car, perfect for day-to-day family driving.

GuruX966J I bought my 2000 Dodge Stratus in 2002, still running like a champ. I have over 266666 miles on the original motor, no major repairs just maintenance. Could not ask for a better car.

Have you driven a 2000 Dodge Stratus?
Rank This Car

My 2000 Dodge Stratus had a bad distributor. The dealer wanted to charge $1600 to replace the part. I went ahead and did it myself. Once I got things back together, the car started right up, howe...

My 6 Cyclinder, 2.5L Dodge Stratus 2000 has a bad distributor or at least I believe it does. I pulled out the distributor, but it turns out Advanance Autoparts no longer check distributors. Before...

I went to auto zone and the did a diagnostic test that said my ecm box needed replaced so I bought one from them put it in and now my car is running worse. What could be the problem? What can I do?