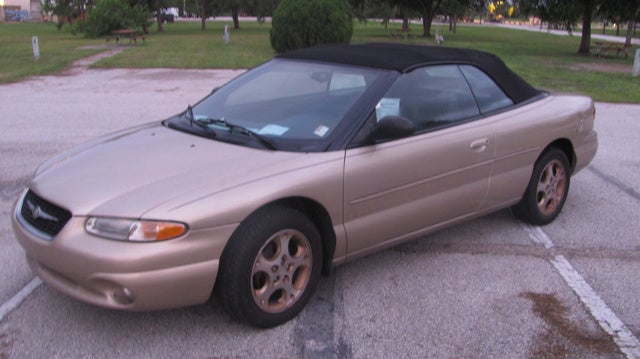 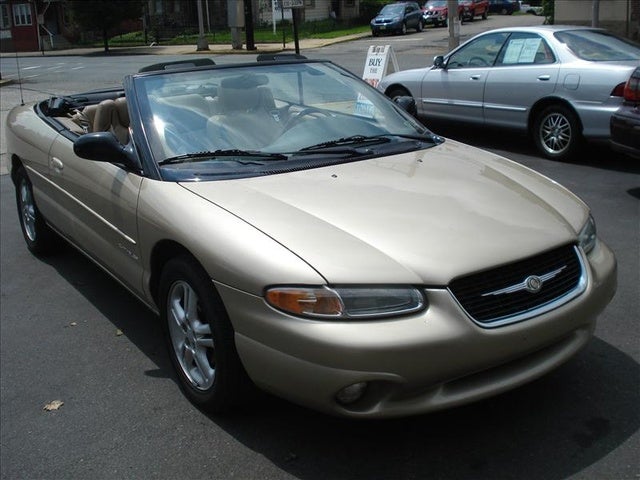 The 2000 model year brought the sixth and final offering of the first generation Chrysler Sebring. In 2001 the model would be completely overhauled, and Chrysler would unveil a new Sebring sedan. For 2000, the name was only applied to a coupe and a convertible. Both versions served as replacements for the discontinued LeBaron, providing some continuity for Chrysler in the mid-size market.

There were five Sebring variations between the two body styles: three convertibles and two coupes. The convertible was offered in JX, JXi, and styles, while the coupes were badged with either the LX or LXi name. All models came standard with fog lamps, full power accessories, cruise control and air conditioning. The i trims added more standard features, and the Limited convertible was the most upscale Sebring variant.

The Sebring was powered by a 2.5 liter V-6 engine, which generated 168 horsepower and 170 pound-feet of torque of the J models. The LX and LXi are rated at 163 horsepower. The engine was teamed with a four-speed automatic transmission, routing power to the front wheels on all models. Sebring fuel economy was rated at 19/27 mpg, and drivers reported mixed driving averages in the low 20s with either body style. The Sebring sped from 0 to 60 mph in between 9 and ten seconds, and braked back to a stop in 140 feet.

Like many Chrysler models, build quality has been a very common consumer issue. Owners have reported leaky roofs with the convertible, fuel pump failure, poor brakes, and electrical problems. While many issues are minor annoyances, owners are most troubled by their frequency. Favorite features include the sound system, exterior styling, and the car's solid and controlled feel on the road.

What's your take on the 2000 Chrysler Sebring?

Guru9XS2CP Fun and I miss them !

Users ranked 2000 Chrysler Sebring against other cars which they drove/owned. Each ranking was based on 9 categories. Here is the summary of top rankings.

Have you driven a 2000 Chrysler Sebring?
Rank This Car

Crank But No Start

I bought a 2000 Chrysler Sebring jxi 2 days ago. I drove it home 47miles on the highway. It road perfectly. Every time I started it, it started with no problem. Last night when I got in it. It mad...

How To Tell Which Relay Number Controls What Function?

How to tell what the numbers on Relay fuses mean?

What Is The Code For The Radio When Battery Is Disconnected?

Recently replaced battery and radio has been off since. Was told that a "code" was printed under the hood or somewhere on the car that could be entered into the radio or something similiar for the ra...

2000 Chrysler Sebring jx convertible top stuck down. can hear motor whir if push down button but nothing for top up button and top not going up whats wrong?

2000 Chrysler Sebring LXI, sometimes while climbing a hill or hard accelerating car won't go into overdrive, which causes me to turn ignition on and back off real fast to get it into higher gear. Wh...