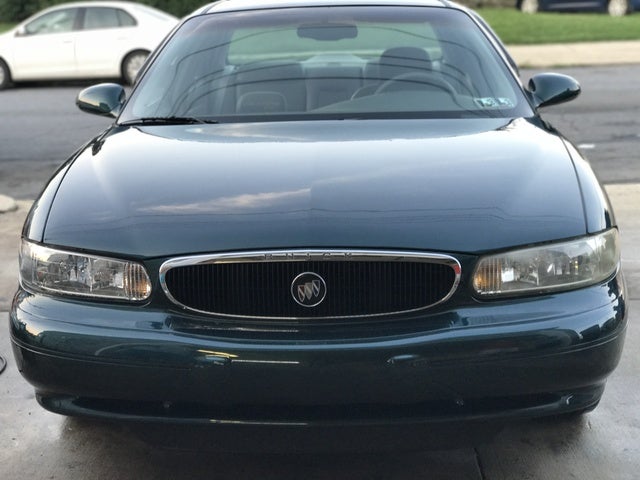 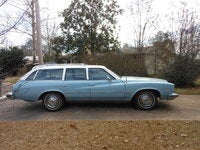 CarGurus has 367 nationwide Century listings and the tools to find you a great deal.

Average user score
3.9 ⁄ 5 stars
Based on 25 reviews
Couldn't Be Any Better! by adamtrwoodard17 — As technically my first car I love it! It is very comfortable. I paid $800.00 for it in March 2011 with unknown mileage a gas gauge that didn't work and needing an O2 sensor. I fixed the odometer to f... Read More
Best Car I've Ever Had by Andrew — The car is very dependable, I have had it for a while now and it starts everyday. The only thing I have replaced is one tire and an air filter! However the 3100 V6 motor it has is known for intake man... Read More
Great Car But Had An Interest In Color Change by redhatlynne722 — Only changing cars due to desire for a newer model and different color Everything about this car is great and even my service station and the dealers have commented that it is a great car. Very comfor... Read More 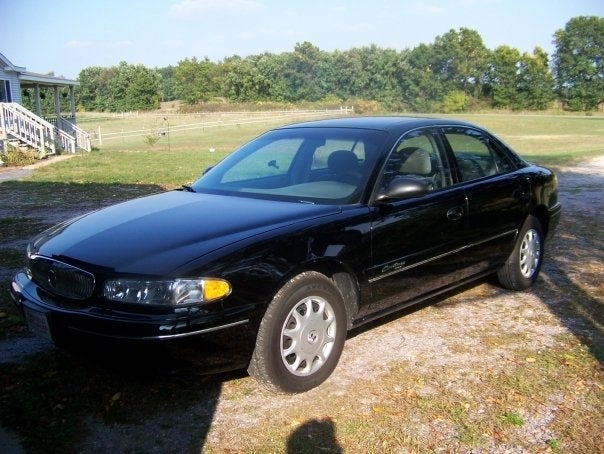 As the world gets set to start a new century, Buick decides to celebrate with a Special Edition version of its aptly named Century mid-size sedan. Sharing many stylistic and body characteristics with the Regal, the 2000 Buick Century is cheaper and is Buick's most popular seller for its combination of roomy family-friendly interior and affordable price tag. The new SE joins the base Custom and Limited in the lineup, and they all get a new 3.1-liter V6 engine that hits 175-hp, a 15-hp boost from last year. A new 4-speed automatic is the only transmission. Improvements to the manifold and exhaust boost the power of the new engine and increase highway fuel economy to a decent 30 mpg.

Other additions this year is standard dual-zone climate control, which is electronically controlled in the SE. The Special Edition features 2000 logos, a monochrome exterior, leather seats, 6-way power driver's seat, and wheel-mounted audio controls. All of the 2000 Century sedans have ABS brakes, traction control, full power features, remote entry, a tire monitor, and dual front airbags. The Limited and SE add leather seats and side impact airbags. Rear seats do not fold, but the trunk is ample, at 16.7 cubic feet. Front seats feature a fold-down armrest/storage compartment.

With its great gas mileage, comfortable interior, and quiet and smooth ride, the 2000 Century is popular as a family car, and is reliable and roomy for long trips, according to owners. Drivers wish it had a bit more power and less wind noise from the rear windows.

Alfasud_1427 Not very pleased about it

Have you driven a 2000 Buick Century?
Rank This Car

CarGurus has 367 nationwide Century listings and the tools to find you a great deal.

My wife hit a curb with the right front wheel. Blew the tire and bent the wheel. Bow, with new wheel and tire it rubs the fender well liner when backing to right and when turning right. The wheel is...

i own a 2000 buick century custom. a couple months ago i had oil in my coolant/antifreeze so i had emptied it out cleaned and had put it back. well since that day my car wont start and now pops the ...

Can I Install A Small Trailer Hitch On 2000 Buick Century? What Type? Whe...

Is the brake pads on a 2000 Buick century compatible with a 2002 Buick lesabre?