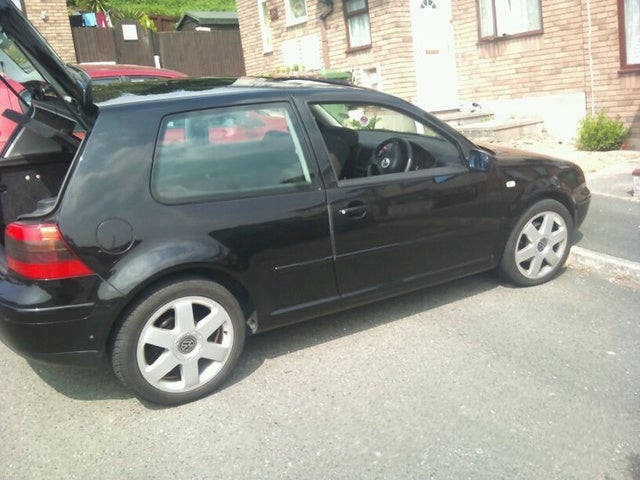 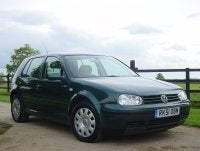 1999 was a changeover year for the Volkswagen Golf, with some of the previous year's models still on sale for several months, and a new, next-generation version introduced later in the model year. With this new version, the Golf's body was enlarged slightly, the engine and interior were updated, and the list of standard features available throughout the line was expanded.

A higher-end trim package, called the GLS, was also new for 1999. It was introduced with the same engine as the GL but additional standard features, such as power windows and cruise control. Also new for 1999 was a 90-hp, 1.9-liter TDI (turbo direct injection) diesel engine, which could be dropped into either the GL or GLS packages for drivers who wanted improved gas mileage.

Overall, drivers were impressed with the Golf's handling, smoothness over the road, comfort, and roominess. And while some drivers praised the overall build quality of the Golf, others noted frequent problems and reliability issues with the car.

What's your take on the 1999 Volkswagen Golf?

Have you driven a 1999 Volkswagen Golf?
Rank This Car

Where Is The Relay On A 1999 Volkswagen Golf?

What Did I Do

Okay I have a 99 VW Golf mark 4 2.0 NON-TURBO my water pump failed so I swapped it out alomg with the timming belt and tensioner. I swapped the whole assy and for some reason I keep getting the s...

Car Was Running, Suddenly After I Stop, Next Won't Start, Any Idea What To ...