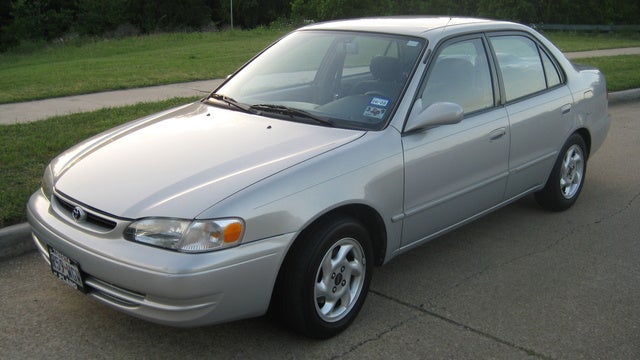 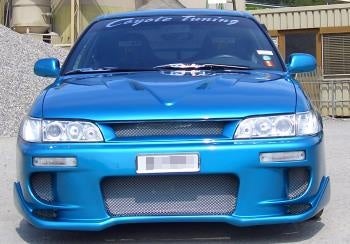 The 1999 Corolla came with an aluminum 1.8-liter four-cylinder engine, putting out 120 horsepower. Fuel economy was about 31-38 mpg. The base-level VE came minimally equipped, with just about every conceivable feature available only as an option. The midlevel CE got nicer upholstery and a few more features, and the high-end LE came comfortably equipped.

The 1999 Toyota Corolla had earned fans due to its thoughtfully designed controls, roomy trunk, good gas mileage, and Toyota dependability. Owners complain that the 1999 Corolla comes standard with very few options, and many find the car's appearance overly conservative.

What's your take on the 1999 Toyota Corolla?

DannyIcefire Dependable car, however you must keep the service up to date(oil changes, transmission flushes, tune ups) if not, the costs can become more than its worth.

Have you driven a 1999 Toyota Corolla?
Rank This Car

My Fan in my Toyota Conquest 60i 1999 model immediately goes on when the immobilizer is activated, is this normal?

My 1999 Corolla ran fine earlier today. Tonight, it would not start. Could not jump start it. Engine lights/headlights come on strong (will check battery tomorrow). From online searches, it may be sta...

Why Wont My Car Go In Reverse Or Neutral