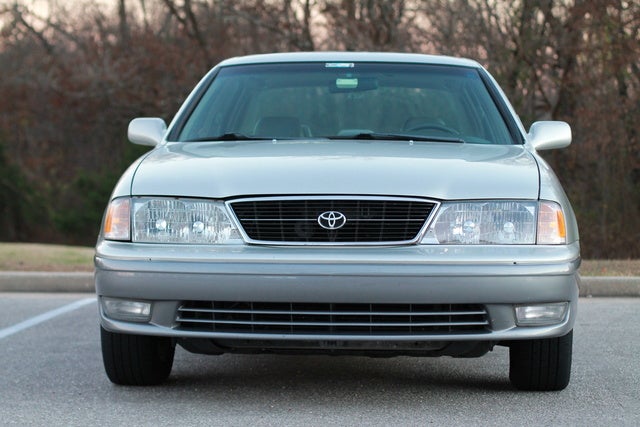 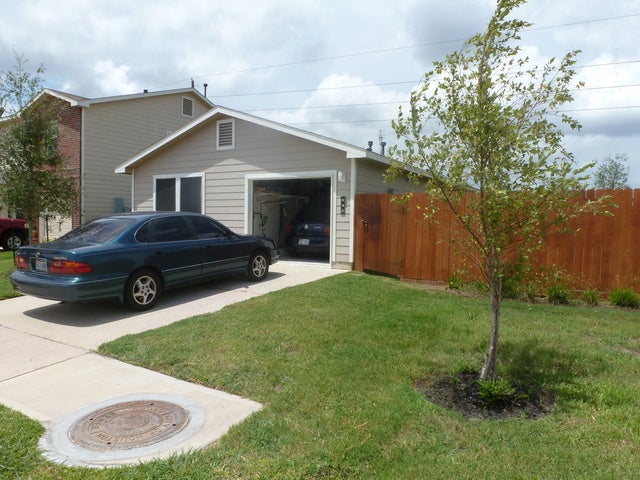 The 1999 Toyota Avalon saw very few changes for the model year. A new Avalon was in the works for the following year. By 1999, the Avalon had been on the market for five years, and was beginning to make its name as an affordable luxury sedan.

The 1999 Toyota Avalon comes in two trim levels, the XL and the more luxurious XLS. Both trims come standard with a 3.0-liter, 200 horsepower V6 engine. The XL is nicely equipped, including an AM/FM/cassette sound system and cruise control. The XLS includes a few more niceties, like an upgraded sound system, alloy wheels, and a theft-deterrent system. The XLS also comes with option of front bucket seats or a three-seater bench. Fuel efficiency is 21/31 mpg.

Drivers appreciate the 1999 Toyota Avalonâ€™s good fuel economy, smooth ride, excellent handling, and wide array of options to chose from. Many owners praise the Avalonâ€™s roomy interior, including plenty of cargo space. Owners have few complaints, but many find the styling a little bland and some even suggest that it is an â€œold personâ€™s car.â€

Have you driven a 1999 Toyota Avalon?
Rank This Car

How To Disable Alarm For Avalon 1999? I Installed A New Battery And The Ala...

ow do i fix this?? the car has been sitting idle for 2 years. I purchased it and am installed a new battery. however as soon as negative touches the battery, alarm goes off. after 30 seconds it ...

My car won’t start. I was driving and it loss all power as it would not accelerate anymore. Every warning light came on. Had it looked at by several mechanics. First it was thought to be the fuel ...

68 views with 2 answers (last answer about a year ago)

How often should I change oil in my 1999 toyota avolon? What oil should I use?

Does Anyone Know The Brake Line Diagram For An 99 Toyota Avalo ?

All of my brakea went out the other day. I know there was a leak in the rear brake line so was going to cap off the rear brakes at the master cylinder but still have no brakes even after bleeding t...