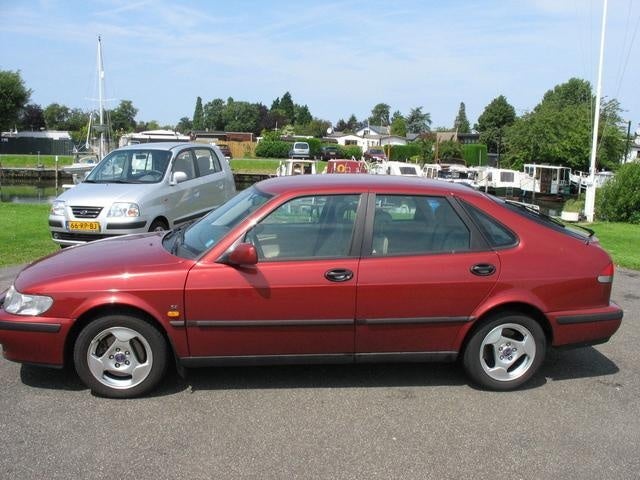 Great on the road, it also feels like youre flying a plane Read More

A reliable fun to drive vehicle , with great fuel economy on a long journey. Read More

I think the car is a great value and its features are outstanding. Read More

I miss the button dash Saab like my 2006 9-3 that I sold. This one has a very GM dash with the GM radio and the knobs for the climate control look like they come from the GM Europe parts bin. Read More

2008 9-3 Aero Convertible. Just bought used one. Very unique that you hardly see on the streets once a month. It may be not the best convertible that I could choose but it is quite outstanding for it... Read More

I love everything about this car! It’s my dream car Read More

Very clean and just a great car. Best drive I have and that includes my Audi Q7 Read More 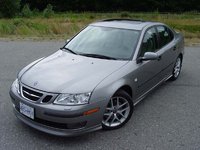