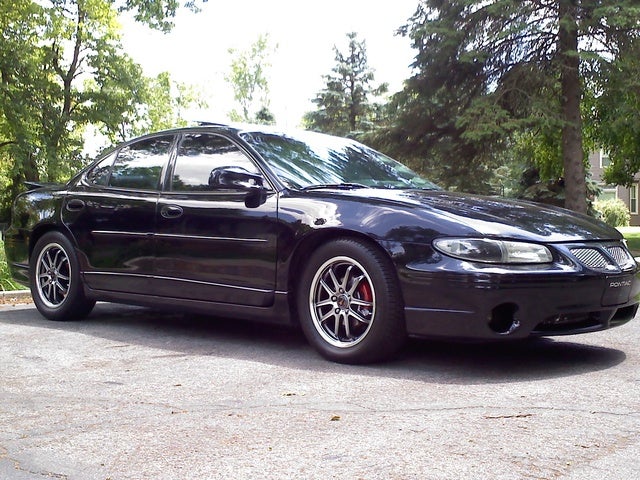 Have you driven a 1999 Pontiac Grand Prix?
Rank This Car

Yes its a good value. It doesnt need anything else. Read More

Basic model. Ran great for the first 4 years. Had issues with the lights. Was told in a recall that the fuse harness has to be replaced. But it was one fuse so I bent the contacts out to make a connec... Read More

For the Pontiac G6 , its common for electrical issues, when I bought my first Pontiac, a couple months past , I go to try an start the car , no crank, I did everything to try I would have to sit for l... Read More 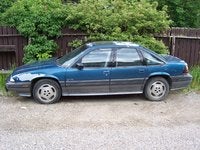 Have you driven a 1999 Pontiac Grand Prix?
Rank Your Car →