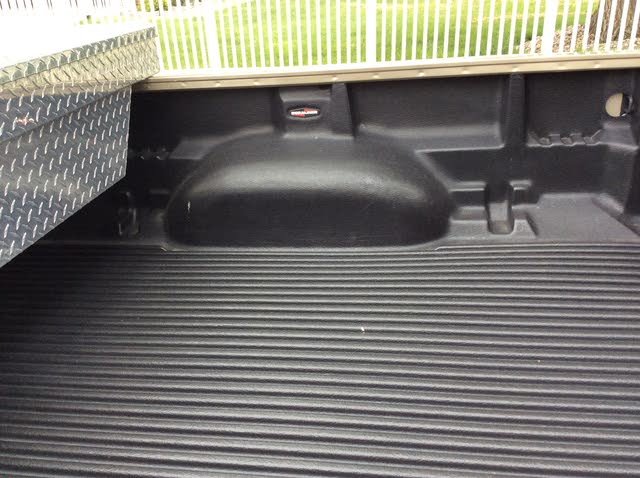 Buyers who walked onto a Mazda car lot in 1999 to pick out a new B-Series pickup truck had a lot to choose from -- so much, in fact, that they could be excused if they became a bit confused at the extent of the offerings. More than 15 different trim packages were available, including a long list of models with the extended cab, equipped with both two-wheel and four-wheel drive, and in either two-door or four-door versions. Most came with the base SE trim package.

Standard cab models were also available in two-wheel or four-wheel drive versions, with either the SE or higher-end SX trim packages, and with two or four doors.

Whew! That was a lot to choose from, and probably attested to the popularity of Mazda's compact pickup truck. Perhaps it was also a sign of the competition in the light truck field in the late '90s. Mazda competed by offering durable, well-built trucks that required few repairs other than routine maintenance, handled well over the road, and offered a streamlined, swept-back style that appealed to buyers of import trucks.

For many of the trucks, the list of standard features was relatively sparse, including power brakes (anti-lock in the rear), dual airbags, intermittent windshield wipers, and an AM/FM audio system. But the add-ons were plentiful, and included air conditioning, power windows, power door locks, an anti-theft alarm system, and a CD player. Opt for the high-end B4000 trucks, and you got a leather-trimmed steering wheel, an upgraded audio system, alloy wheels, and cruise control. Perhaps those options made choosing a B-Series truck just a bit easier for some buyers.

Have you driven a 1999 Mazda B-Series?
Rank This Car

How Do I Read My Vin

How do I read my vin

Put new head on 99 Ford 2.5 four cylinder problem is it runs well for a little while and then it blows the oil seal off the filter and I lose all the oil what is the problem please help me

How Do I Replace The Turn Signal/wiper Switch On A B4000 Truck?