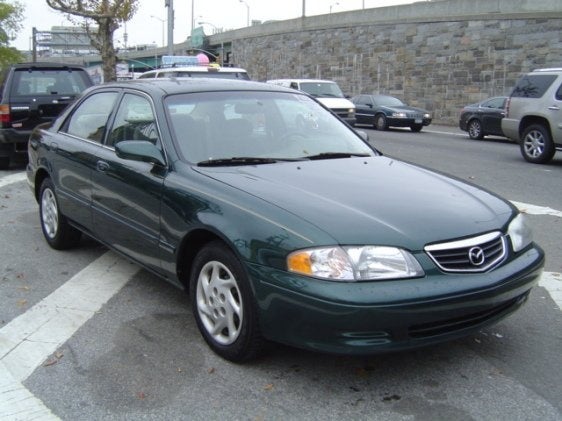 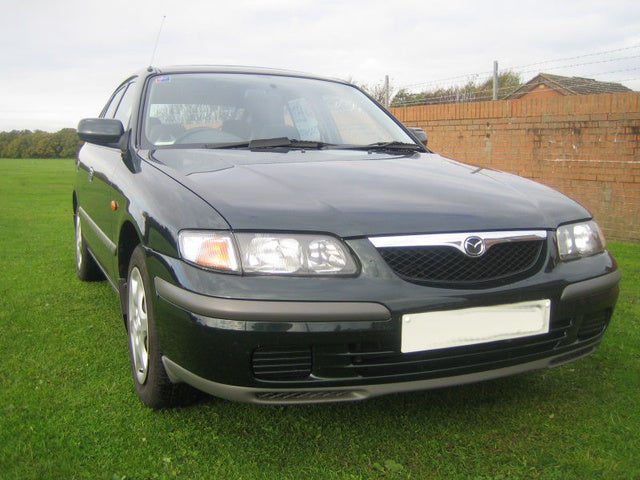 The 1999 Mazda 626 saw some changes in its lineup, including the discontinuation of the base DX and the availability of a four-cylinder version of the high-end model. All models saw some new standard features, including keyless entry, variable intermittent wipers, a power antenna, and a manual driver's seat height adjustment.

Drivers like a lot of things about the 1999 626, including a comfortable interior, excellent handling, stylish looks, good gas mileage. Those who drive the four-cylinder wish for a bit more power, and though it seats five, drivers say that only four adults can fit comfortably.

wrecked front end going to the junk yard to look for parts need to know what year mazda 626's will be compatible with my 1999 mazda 626. please help

514 views with 2 answers (last answer about a year ago)

Whe Car Get Hot After Running For A Little It Will Not Restart Until It Coo...

It will try to crank but not restart until it cools for like an or or so. Please any help would be greatly appreciated.

Where is the cabin filter located

Is The Overdrive Automatically On When I Start The Car? It Seems The O/d Of...

i bought a used 1999 mazda 626 and had the tranny rebuilt. i was advised to be very careful about not driving on street (not highway) conditons with the overdrive on. it appearsthat the overdrive is a...