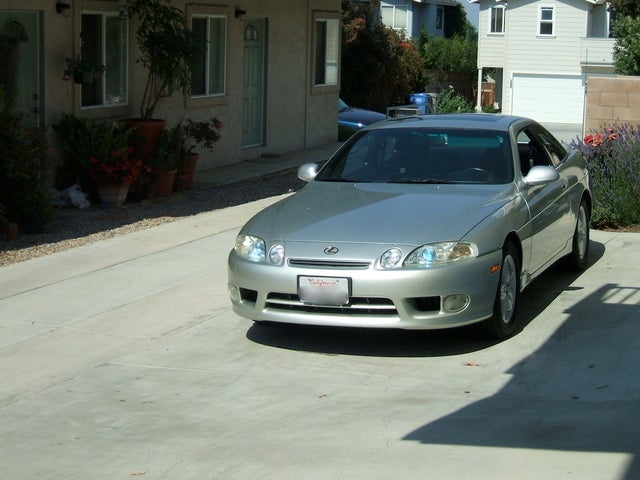 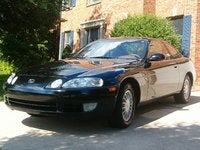 CarGurus has 11 nationwide SC 300 listings and the tools to find you a great deal. 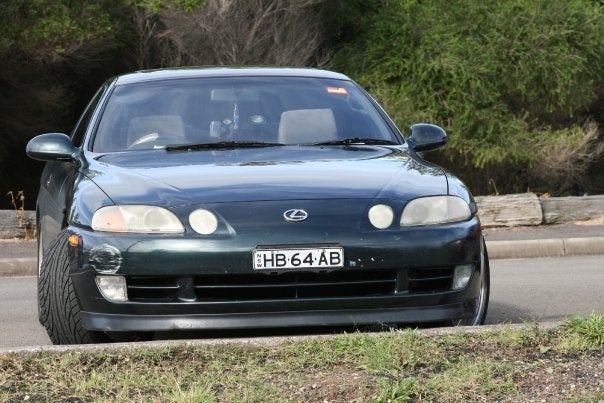 The 1999 Lexus SC 300 was the eighth year of production for the luxury sports coupe. The SC was only available as an automatic by now which was seemingly at odds with driver preference, and sales were tailing off. There were a few minor changes including perforated leather seats, daytime running lights, and larger brakes. The once optional six disc CD auto-changer was now standard equipment.

The SC featured the same capable 3.0 liter inline six engine, which provided 225 horsepower and 220 lb-ft of torque. The SC 300 accelerated from 0-60 in 7.5 seconds and through the quarter mile in 15.8 seconds. Fuel economy was a little low for a relatively small car with a straight six, at 18/22 mpg. By now, some drivers had reported decreasing fuel efficiency, claiming to average a little less. While the SC 300 did boast superior steering response and acceptable acceleration, the price tag really reflected luxury more that performance. Lexus had been very successful incorporating many attributes of the LS series into this attractive coupe. However, competitors like the BMW M3 offered far superior performance at a lower price.

Drivers were still pleased with the SC's abilities, and the ride quality was frequently acclaimed as the car's best feature. It seemed to be the perfect combination of road responsiveness and bump forgiveness. Many continued to express disappointment over the loss of the 5-speed manual transmission, but others found the new 5-speed automatic to be a very smooth replacement.

CarGurus has 11 nationwide SC 300 listings and the tools to find you a great deal.

Why Is My Battery Getting Drained?

Does the radio in a 1999 SC300 automatically shut off when the ignition is turned off? I've had a dead battery 2 times (battery is new) and wondered if it's the radio that's causing the problem. I...

the display went out on the control. No heat, ac, rear, front defroster. Also no display on mpg,outside temp. Has the unit gone bad? Display still lights up but no information. Basically no climate co...