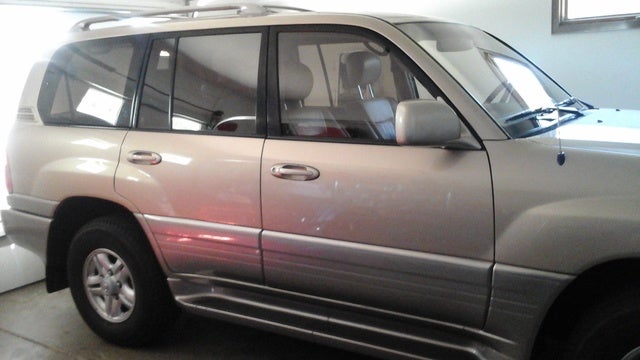 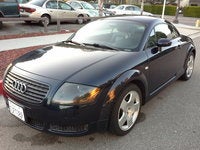 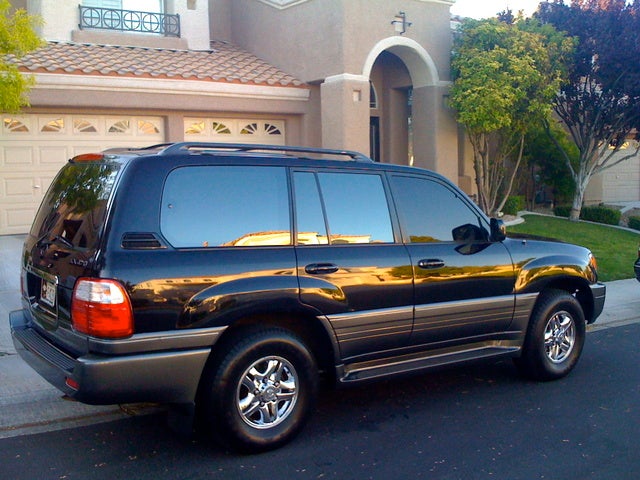 The Lexus LX 470 returned unchanged for 1999. The LX had been fitted with a larger engine for 1998, but all that was added for this year was an optional Nakamichi stereo system. The luxury SUV now had a smaller counterpart, the RX 300, a crossover between a sport utility and luxury car pioneered by Lexus. While the RX sold much better than the LX 470, the larger SUV was the true off-road Lexus, if there is such a thing.
In many many respects, the LX 470 was fit for such travel. It featured a three-level adjustable height control which could raise or lower the body from optimal off-road visibility down to an easy entrance and exit height. Regardless of the setting, the under carriage ground clearance does not change. The LX also features a 64-setting variable shock absorber system, which can be tailored to a variety of driver preferences and road conditions.

Drivers love the smooth and steady ride of the LX 470. Despite its monstrous bulk and appearance, it has the attributes of a Lexus interwoven throughout. The interior is spacious, luxurious, and functional. Despite its size, drivers claim that everything is easily within reach. Interior comfort and a refined ride are enough for most drivers, but frequent complaints include a lack of pick-up and its off road limitations. Those expecting a SUV ready to travel anywhere were disappointed that only a limited-slip rear differential is offered.

Keys Locked In My 1999 Lexas How To Open

I have a 1999 lexus lx470..i recently noticed the red light next to the clock is blinking when i turn the car off..it looks like a triangle w/a line thru it..what does it mean?