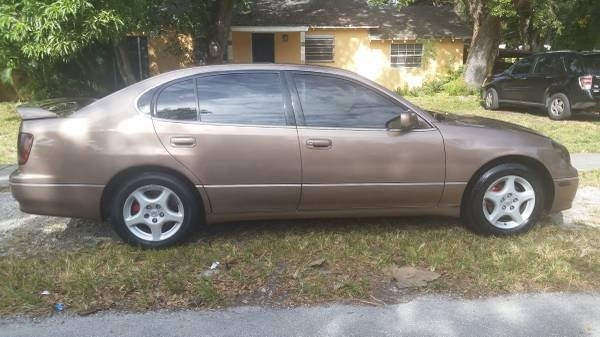 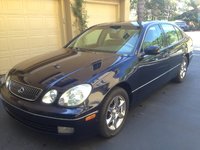 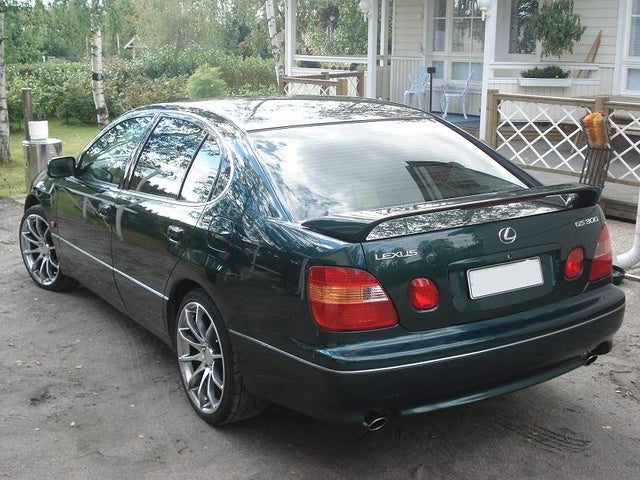 After a complete overhaul in 1998, the Lexus GS 300 saw no changes in the 1999 model year, save for two: the luxury auto maker added day time running lights and floor mats as standard features. Owners of the car say the few changes speak to the fact that Lexus had done everything right with the 1998 upgrades.

The car still used a six cylinder, 225 horsepower agents which propelled it from zero to 60 in the neighborhood of six seconds. One reviewer went as far as saying that for value, performance and luxury, the "GS 300 is probably the best sport sedan available today."

"Lexus in my opinion has outdone Mercedes and BMW when it comes to quality, luxury, and overall satisfaction," claimed another owner. The car received one of the highest consumer ratings in its class, topping its equivalents from BMW and Mercedes.

How Do You Show Car As Sold

3 views with no answers yet
25

My Check Engin Light Comes On As Well As Teh VSC

My check engin light comes on as well as teh VSC light, and car stalls out, wont die idles fine but no rpm's. Checked by a diagnostic computer but computer shows nothing wrong, only happens when car i...

my car started to shake real bad & I noticed my vsc light were both on? what could this mean? I also had my oil & air filter changed 8 days agol

i just replaced the battery checked the alternator and starter the car starts but once it is turned off will not start again loses all power no lights nothing wait at least 24 hours then starts but ...