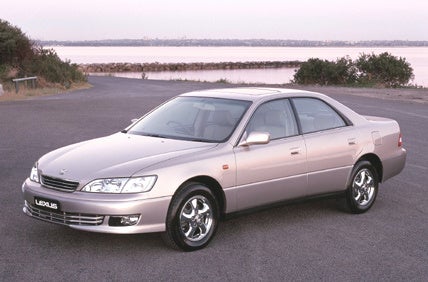 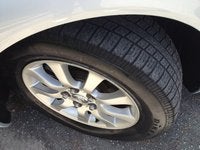 Average user score
4.6 ⁄ 5 stars
Based on 7 reviews
Fun, Safe & Fast. by Taylor — This is an amazing car. 11 years later is still looks beautiful, drives beautifully & still fast. Only repairs have been the transmission, which is my fault because I romp the hell out of this car. It... Read more
Solid, Comfortable by rhubbard — This is my mom's car I haven't driven it much but when I did I was impressed with it's acceleration and handling. I prefer My BMW but for this style of car it is impressive. I was also surprised by ... Read more
Awesome Car by ae — Smooth car to ride in. Whoever drives or rides in my car always mentioned that is like floathing. I have 223,000 miles on it and it still on the road. does not give me much problems, a few repairs al... Read more 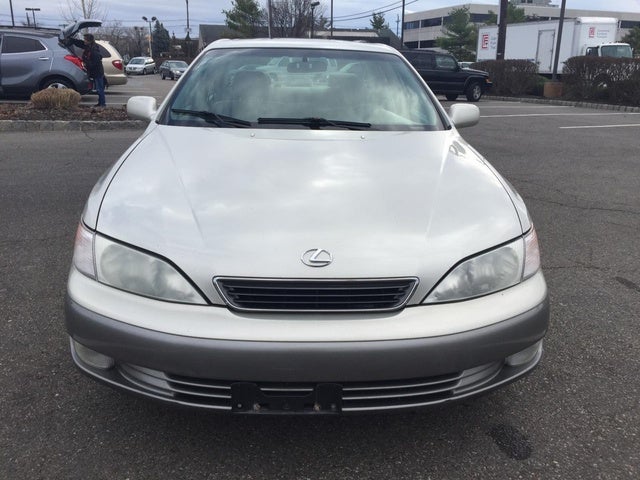 The 1999 Lexus ES 300 received some new engine technology and additional power options like one-touch front windows and moon roof. Vehicle Skid Control was also an option. For some time, Lexus had been on a mission to boost the ES's image, and erase its Camry-based reputation. Despite some thorough restyling in earlier years, some critics still haunted the ES 300 with comparisons. Although many luxury features were still considered to be add-ons, a more refined interior bared little resemblance to any Toyota sedan except the Avalon.
Variable Vavle Timing Technology was the most significant piece of news for 1999. In its abbreviation, VVT-i, the i stood for intelligence. How so? This new system not only boosted horsepower and performance, but it also limited emissions and improved fuel economy. Torque was bumped from 210 to 220 pound-feet, and horsepower rose from 200 to 210. The performance data would show that the new ES was slower (0-60 mph time is up half a second), but that can be attributed to new performance test methods. The front wheel drive, automatic transmission sedan was also good for 19 mpg in city driving and 26 on the highway.
Despite a performance boost, the ES was still marked for its reliability and comfort by owners. Admittedly, the Lexus GS 300 was better suited for those seeking a true sports sedan. The ES was described over and over as a nice "family car." However, the ES 300 offers the "family" much more than other cars that are tagged with such a label. By now, many 1999 ESs have reached 100,000 virtually trouble free miles, and throughout that run owners have enjoyed its style, amenities, and ability. The steering was one area that many drivers wanted to see improved.

Would A Pi305 Code Cause The Car To Jerk

My car will drive fine and then start jerking, what could it be?

Car Fails To Start When Left Sitting For Days

After the Auto Shop replaced my Battery 3 times in 3 months (+ the Alternator once) my 1999 Lexus ES-300 still fails to start if left sitting for a few days and then requires a jump start. They cla...

Why Will My Car Turn On But Won't Stay On? I Put The Key In The Ignition An...

It's had this problem before but not this bad I've always been able to get it to start. I thought it was just a bad connection to the battery, but I don't think that's the case this time I've tri...