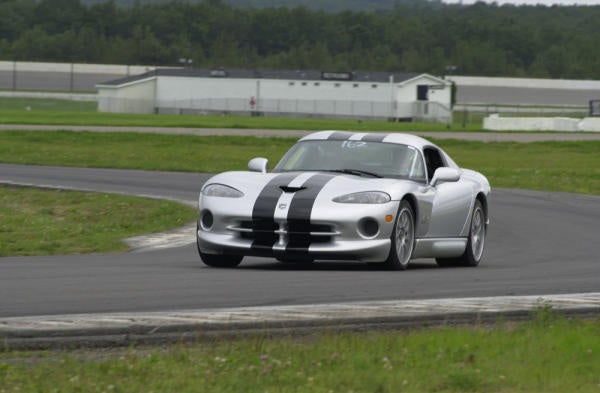 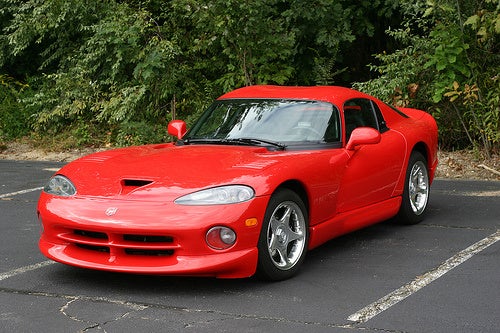 Both come full of features not available in the early Dodge Viper models, like air conditioning, power windows and locks, and a CD player. With a 0-60 mph consistently in the low 4 seconds, the 1999 Dodge Viper is a car that can give you, and the people trying to catch a glimpse of its beauty from the sidewalk, whiplash. Gas mileage is low, especially city, at 12/21 mpg (city/highway), but how many people buy a Dodge Viper for its efficiency or practicality?

The people who have bought 1999 Dodge Vipers are fanatical about the raw power and speed, as well as the rockstar-ish head turning ability that the Viper seems to possess. They generally seem to be in agreement: the Dodge Viper is the greatest street-legal sports car on the market. But they still want more power.

Have you driven a 1999 Dodge Viper?
Rank This Car

What Is The Wight Of The Viper GTS