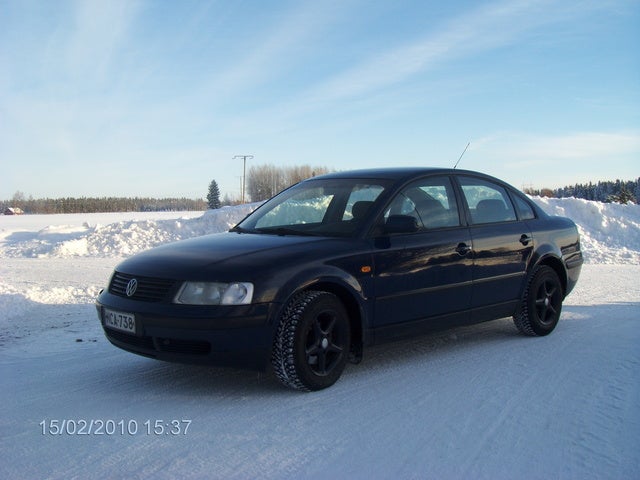 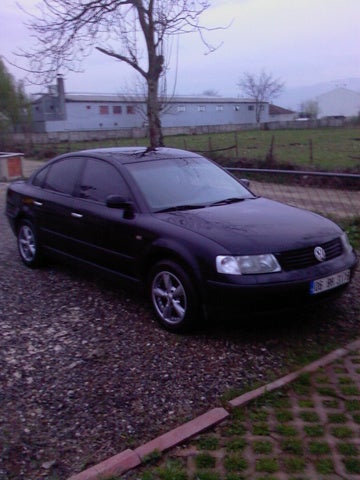 All-new for 1998, the Volkswagen Passat shared a platform with the Audi A4, and in fact borrowed a number of other elements from its higher-end cousin, which also is owned by VW. Slightly larger (by about four inches) than its predecessor, the new Passat was available in two trim packages, the GLS and the GLX.

The base GLS sedan came with two engine options -- a 1.8-liter, 150-hp 4-cylinder and a 2.8-liter V6 that generated 190 hp. (Both engines were borrowed from Audi.) The top-of-the-line GLX sedan also came with the 2.8-liter V6, while a Passat wagon was available only with the 4-cylinder engine. A five-speed manual transmission was standard, while optional equipment included a four-speed automatic transmission with the Tiptronic feature, which enabled drivers to manually shift, depending on conditions.

Generally, drivers appreciated the Passat's handling, styling, spaciousness, and comfort, though many pointed out that their cars required frequent and expensive repairs.

What's your take on the 1998 Volkswagen Passat?

Users ranked 1998 Volkswagen Passat against other cars which they drove/owned. Each ranking was based on 9 categories. Here is the summary of top rankings.

Have you driven a 1998 Volkswagen Passat?
Rank This Car

No Tail Or Side Lights On 98 Vw Passat

Headlights, brake, turn signal, backup lights okay. Tail lights side lights are not working when headlights are turned on

Was doing work on the sunroof took the headliner out but it’s still in the open position but when I put it back on and I think the #79 relay for the sunroof/“power windows and doors” failed and so...

What Is The Proceedure To Replace The O Ring And Gasket On The Oil Filter H...