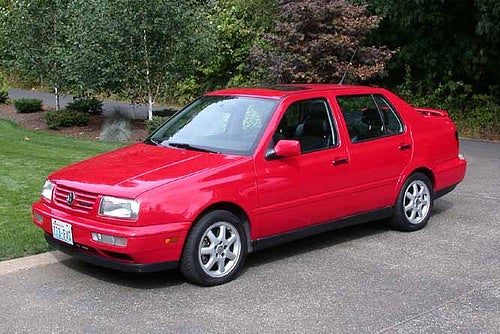 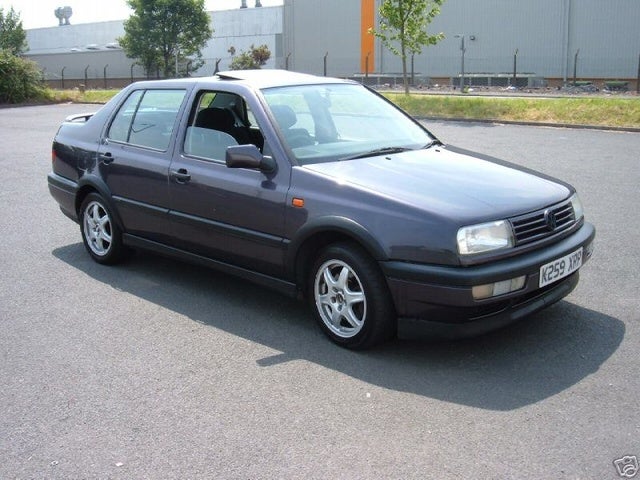 For 1998, Volkswagen made some changes to its lineup of special-edition Jettas. The Jazz and Trek, available the previous year, were gone. New to the lineup was the Jetta K2, designed to appeal to winter sports enthusiasts. It came with either skis or a snowboard, special upholstery and gauges, and an upgraded stereo system, among other special features. In addition, the Wolfsburg Edition returned to the lineup.

The Jetta K2, as well as the Wolfsburg Edition, the base-model Jetta GL, the sporty Jetta GT, and the higher-end Jetta GLS, came with a 115-horsepower, 2.0-liter four-cylinder engine that had been the workhorse of the Jetta fleet for a number of years. It was linked to a five-speed manual transmission, which was standard. A four-speed automatic was optional.

Also in the lineup was the Jetta GLX, which was equipped with a 172-hp, 2.8-liter V6 engine and came with a full range of standard features, including a power sunroof, air conditioning, a leather-trimmed steering wheel, antilock brakes, a Bose audio system, and a sport-tuned suspension.

Drivers had mixed opinions of the 1998 Jetta. Some offered high praise for the car, citing its roominess, reliability, handling, and performance as positive points. Others were less than enthusiastic about their cars, noting a lack of quality and the need for numerous repairs.

What's your take on the 1998 Volkswagen Jetta?

Have you driven a 1998 Volkswagen Jetta?
Rank This Car

How To Hook Up Aftermarket Stereo?

Does This Have An Interference Engine?

whats the difference with the vr6