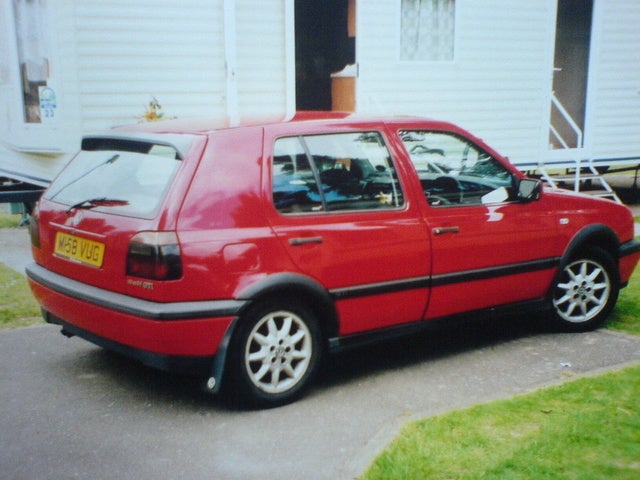 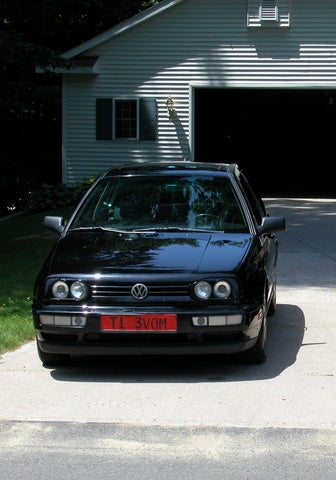 For 1998, a remote keyless entry system was added as a standard feature to the Volkswagen GTI, which was available in two versions -- the base GTI and the higher-performance GTI VR6. While the GTI base model was essentially unchanged from the previous year, the VR6 trim package was upgraded, receiving a number of features that had been included on the limited edition VR6 Driver's Edition available the previous year. Those features included 15-inch alloy wheels, a special seat fabric, silver-faced instrument gauges, and a leather-wrapped steering wheel, shift knob, and handbrake.

The base GTI was equipped with a 115-horsepower, 2.0-liter 4-cylinder engine, while the GTI VR6 upped the ante with a 2.8-liter double-overhead-cam V6 engine that pumped out 172 horsepower. Both engines were linked to a five-speed manual transmission. A four-speed automatic was available as an option on the base GTI model.

The GTI's interior, fuel economy, and reliability were among the features drivers enjoyed about the car. Most drivers noted that they have had few problems with their cars, other than normal wear and tear and maintenance issues.

What's your take on the 1998 Volkswagen Golf GTI?

Internet I bought a98 GTI that didn't come with a key fob/remote key or whatever. Checking key fob sales sites they don't seem to acknowledge the model as having remote lock feature. Do you know a part number or some kind of tip that would point me in the right direction? Thanks!

Have you driven a 1998 Volkswagen Golf GTI?
Rank This Car

Hi...I Have A 98 VW GTI..the Passenger Door Has Been Not Opening Latley Som...

So I was jump starting my 98 vw GTI got it started with a little help from the accelerator. Right when I reved it past 5k something popped, jumper cables started smoking and everything went dead. E...

I want to rig it up with a switch from the positive negative and ground please help!