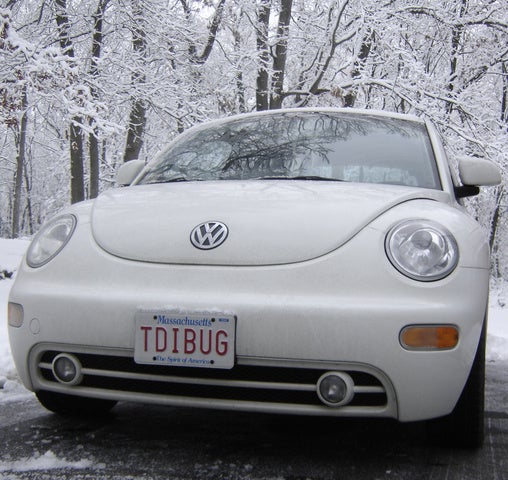 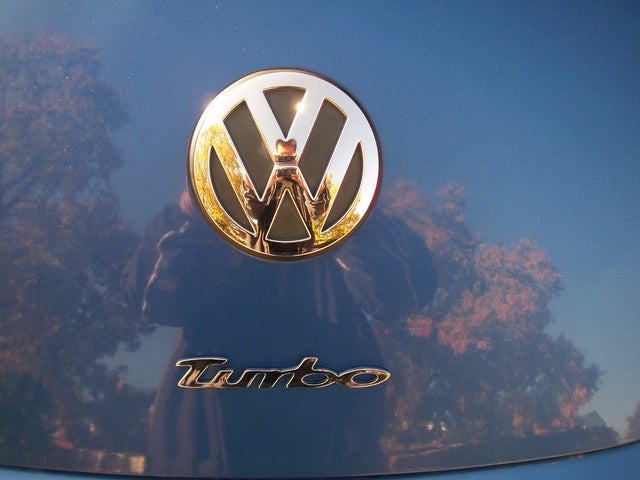 After generating huge buzz as a concept car displayed at auto shows throughout the mid-'90s, the Volkswagen Beetle made a triumphant return to North American showrooms in 1998, after having been discontinued (in the U.S., at least) in the late 1970s. Freshened up with a look that mixed contemporary styling with a retro attitude, it was still distinctively a Beetle, and American drivers loved it (European drivers less so).

There were some major differences between the New Beetle and earlier models, though, starting with the engine, which was now located in the front instead of the back. The New Beetle was also longer, more powerful, and safer than the original. In fact, it received high marks from the U.S. Insurance Institute of Highway Safety.

Power was provided by a 2.0-liter, 4-cylinder, 115-hp gas engine or a 1.9-liter, 4-cylinder turbodiesel engine (called a TDI, or Turbo Direct Injection) that generated 90 hp and got an impressive 48 mpg on the highway. Available transmissions were either a five-speed manual or a four-speed automatic.

The New Beetle was built on the VW Golf platform, and a lot of its features were lifted from that model. Power steering, power brakes, power heated mirrors, front and side airbags, air conditioning, cruise control, keyless entry, and an anti-theft alarm system were among the standard features.

The most common comment heard from drivers was that the new Beetle was "fun." The automaker played up that entertainment angle by making the car available in bright colors like red, blue, and lime green. Drivers found the car comfortable and easy to drive. . . but not on long trips. And while they thought it was reliable, economical to drive, and relatively inexpensive to maintain, they also found it "quirky" . . . and in that respect, it was remarkably similar to the original Bug.

What's your take on the 1998 Volkswagen Beetle?

TheHorror WIth the New Beetle, VW captured the essence -- all the hatred and misery -- of Buchenwald, and wrought it in cheap plastic and pig iron.

Have you driven a 1998 Volkswagen Beetle?
Rank This Car

How Do I Reset The Clock On Beetle Cabriolet 1996

clock only on when stopped. when moving shows kph.

HOW TO DISABLE ALARM ON 1998 VW BEETLE

JUST GOT CAR ,LOCKED IT WITH KEY THEN PULLED HANDLE TO SEE IF IT WAS LOCKED, THIS SET OFF ALARM PUT KEY BACK IN GOT ALARM TO QUIT BUT KEY WOULDNT COME OUT HAD AFEW PEAPLE LOOK AT IT FINALLY GOT KEW ...

Car Alarmed Itself, Wont Start, And I Cant Program My Key Fob To It.

I have a 98 VW Beetle and the battery went out a couple weeks ago, I took it out to charge it and when I put it back in, the car alarmed itself. every time I unlock the drivers side door, the alarm so...