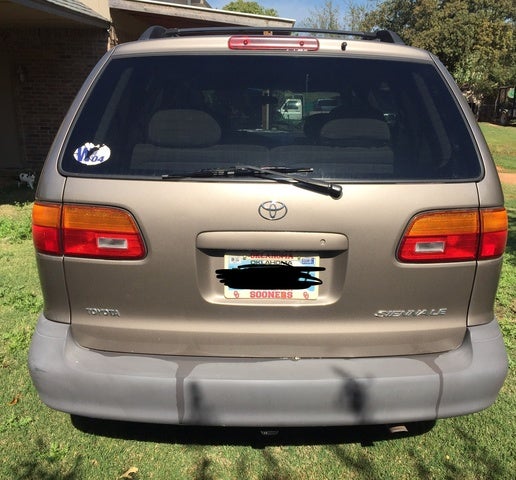 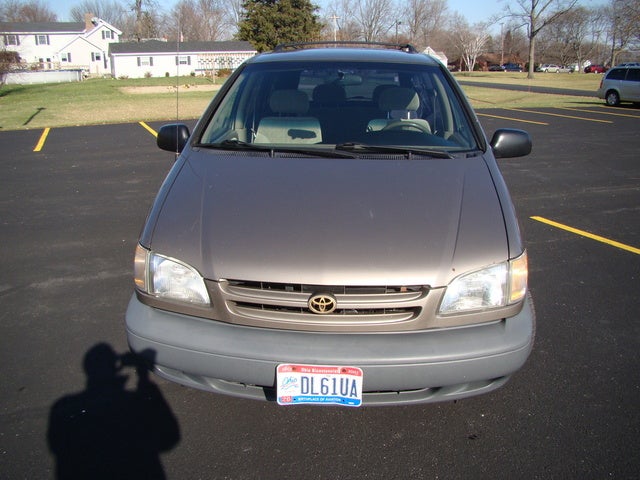 The 1998 Toyota Sienna was introduced to take the place of the unpopular Previa. The 1998 Sienna had a more conventional shape and powerful engine than Toyota's previous minivan. It was also much more affordable, but interior niceties like bucket seat side supports were sacrificed to keep the price low.

The 1998 Sienna came in three trim levels: the base CE, the midrange LE, and the high-end XLE. The CE is for minimalists only, with air conditioning, power windows, power locks, and a cassette player all optional. The LE is better equipped, and the XLE includes luxury-like amenities, such as leather-trimmed seating and a power moonroof. Both the LE and the XLE are available with an optional second sliding door. The engine is a 3.0-liter, 194-horsepower V6 that gets about 18/24 mpg.

Drivers like the 1998 Toyota Sienna because it is built on the Camry platform and therefore handles more like a sedan than a van. Owners complain that the sliding doors sometimes have problems opening and that the van is prone to many squeaks, rattles, and other annoying noises.

Jonathan The oil it takes?

Have you driven a 1998 Toyota Sienna?
Rank This Car

Travsmission Will Not Engage Any Gear, Transmission Or Something Else?

Travsmission will not engage any gear. Shift, and nothing. Then when you go to put it back in park, it buzzes before dropping into park. Is this the transmission or something else? What kinda c...

We Just Bought A New Battery. The Remote No Longer Works And We Can't Disa...

The oil light is on and the filter and the oil sending unit have been replaced?

I Was Offered A Set Of 2001 Subaru Forester Tires, Will They Fit My Toyota ...