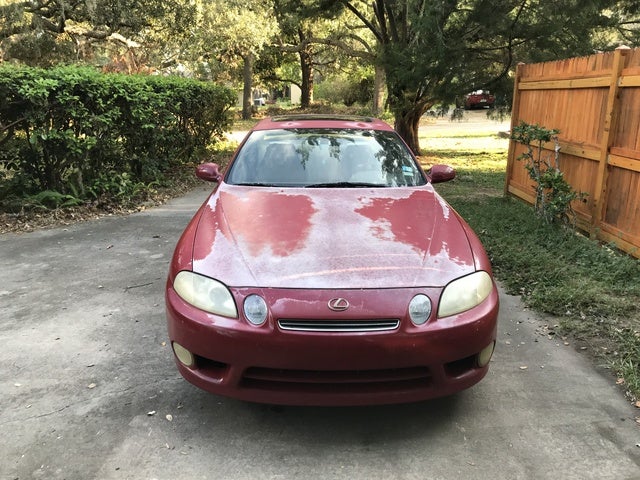 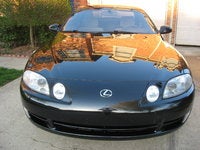 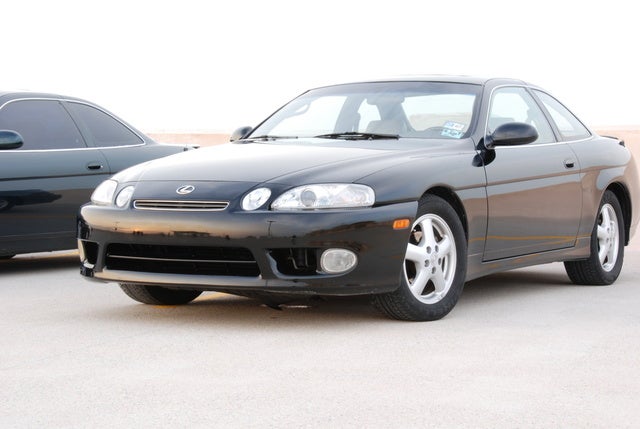 The 1998 SC 300's engine was tweeked for 10 additional lb-ft of torque, but changes were unfortunately headlined by the loss of the remarkable 5-speed transmission. As Lexus attempted to put the SC 300 in line with other models like the ES and LS, they might have sacrificed its best feature, according to many drivers. The automatic transmission was now a 5-speed.

The power plant was still the same inline six, with 225 horsepower and now 220 lb-ft of torque. The SC 300 was fast enough off the line (just over seven seconds to 60 mph) and it navigated tight turns with precision at higher speeds. It accelerated quickly through the higher gears and made the quarter mile in about 16 seconds. The rear wheel layout made it questionable for daily driving in some locations, and many owners have suggested an all-wheel-drive model would eliminate the scary moments in adverse conditions.

Drivers seem to unanimously agree that the SC 300 is an attractive, well-built, and reliable sports coupe. The SC manages a very smooth ride despite stiffer suspension tuning, and effortless steering which helps on tight winding roads. While the SC does have a style that distinguishes it from competition, like the Cadillac El Dorado and BWM M3, it bares a considerably higher price tag. A common criticism among effort reviewers is that the M3 is a far better value performance wise.

I have a 1998 SC300 and when I try to stop sometimes it doesn't want to stop. If I pull up on the parking brake it will finally stop. I took it to the place that has been doing my brakes for 25 yea...

Thinking Of Buying One Tomorrow

98 sc300 in PURRRFECT condition. I mean flawless-almost has me concerned. It has 58,000 miles ,with 8disk cd and cassette(where can you get those),new Pirellies, perfect paint ,one owner, 11k- great ...

Door Want Open From The Outside