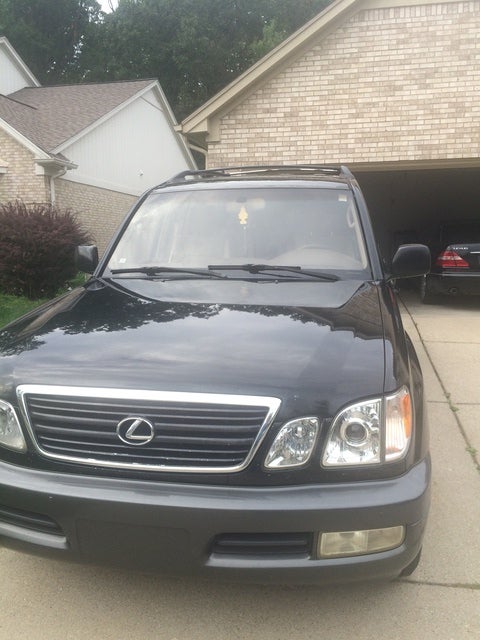 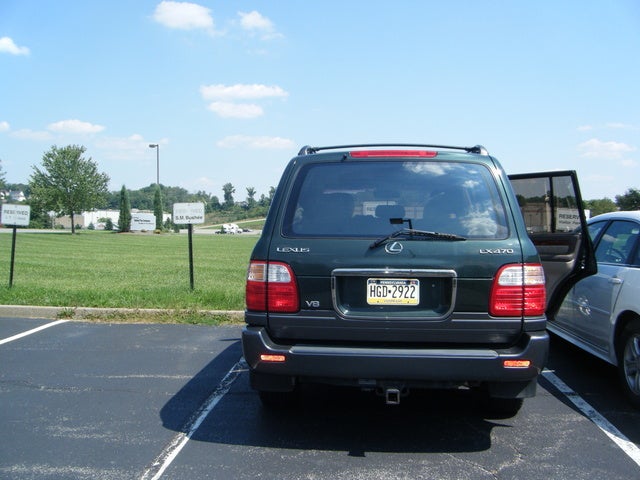 The Lexus LX series received a thorough redesign for 1998. The new LX 470 built off the successes of the prior model while attempting to address the most significant driver concerns. The changes to the full size seven-passenger luxury SUV were highlighted by a new more powerful engine.

Now standard in the LX 470 was a 4.7 Liter V-8. The engine made 230 horsepower and provided 295 lb-ft of torque. Fuel efficiency remained virtually unchanged at 13/16 mpg. The LX traveled 0-60 in 9.9 seconds, which is certainly respectable for a 5,400 pound truck. Lexus continued to boast perhaps the best riding sport utility, according to professional reviews and test drives. The new LX featured a unique adjustable suspension system which reacted to the road in just 2.5 milliseconds.

Competiton for the LX continued to grow in 1998. With the debut of the larger and more affordable Lincoln Navigator, the LX's value in class ratings did not improve significantly even with the arrival of the 470. While it was not a common concern of Lexus owners, some drivers found the new LX less capable off road than its predecessor. The LX 470 still has the locking center differential, which forces power to both front and rear when locked; but independent locking front and rear differentials are not available anymore. With these comprises to the 4x4 ability, Lexus seemed to recognize that they were competing in a new market, separate from Range Rover, but closely with the QX4 and Navigator. The goal was not off-road luxury, but on-road status and presence.

Lexus LX 470 Steering Column Tilt Function Not Working Is There A Relay Tha...

Why Does Check Engine Light On?