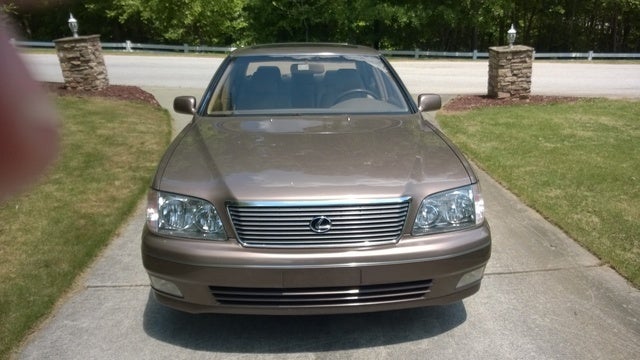 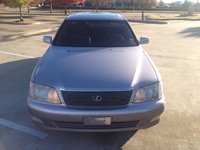 CarGurus has 33 nationwide LS 400 listings and the tools to find you a great deal. 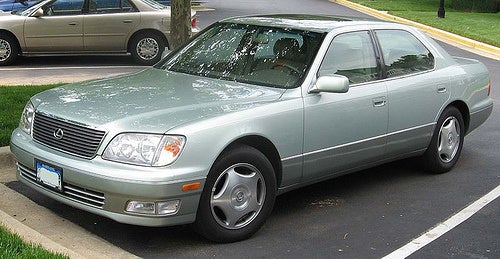 By 1998, the smooth and quiet ride atop the Lexus reputation for reliability had delivered the LS 400 to the top of US luxury flagship sales. Still within its second generation, the LS received a new engine and some additional interior features. Also, a navigation system was available for the first time.

The new four cam 4.0 liter V-8 featured Toyota's Variable Valve Timing + intelligence technology. VVT+i boosted engine power, while lowering emissions and improving fuel efficiency. The LS's V-8 now produced 290 horsepower and 300 pound-feet of torque, and it was paired with a new 5-speed automatic transmission. Lexus now claimed a 6.5 second 0-60 time for the LS, which meant that the new engine shaved one second off the prior time. Despite the LS's considerable bulk, it braked from 60 mph to a stop in just 118 feet. A new optional Vehicle Skid Control system provided some compensation for the rear wheel drive layout.
Aside from the new optional navigation system, most interior changes are subtle, like retractable headrests for example. On the outside, the grille, headlights, and taillights are all new. Sporting enthusiasts had occasionally faulted the LS for its seemingly distant relationship with the road. The soft and forgiving suspension and silent cabin limited some of the thrills that may be found in the Lexus GS sedans or SC coupes. However, the LS 400 has been marked by its serene cabin, delicate road manners, and outstanding craftsmanship. It was not a sports sedan, but neither were its more expensive German competitors, which were all being outsold.

CarGurus has 33 nationwide LS 400 listings and the tools to find you a great deal.

I want to know if this deal is a bad idea

I replaced the battery in my LS400. The vehicle starts fine, but none of the electronics seem to be working. No lights, windows, seats, can't get the transmission out of "Park". Any thoughts?