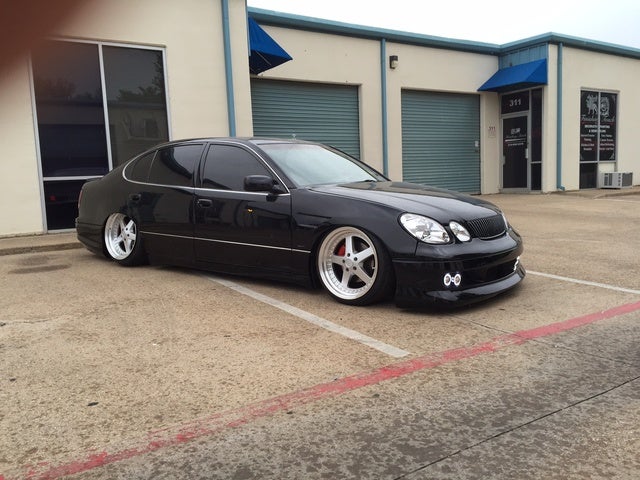 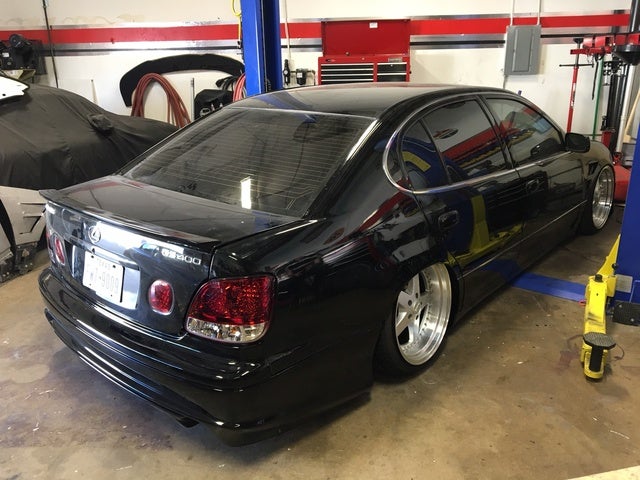 Five model years after Lexus rolled out the first GS 300, the luxury auto maker did a major overhaul to introduce a second generation. The result was the 1998 GS 300, a car so good and so warmly received Lexus didn't see a need for another major overhaul until the 2006 model year.

The car retained its familiar, six cylinder, 3.0 liter, 225 horsepower engine. The overhaul was aimed almost entirely at making Lexus' sports sedan look and perform like an actual sports sedan. That included a lighter body and more striking contours on the panels.

"The new GS cars are considerably more attractive," one test driver said. Another liked that it offered better gas mileage than the bigger, more expensive LS without sacrificing luxury touches.

Where Is The Emergency Trunk Latch In 98 Lexus GS300

i have a 1998 lexus gs300 heat/ac worked before when i first got it but after i had the head unit for the radio rewired and i put the head unit and the climate control unit in the dash properly sinc...

After I start my car it just shuts off. What could be the problem?

So I woke up in the afternoon time and after not driving my car the entire day I got into my car and started to right up as I do every time no issues no problems no noise I start driving my car 4 m...

i have a 1998 Lexus GS300 and the radiator fans will not turn on after i removed the radiator and fans to do a timing belt job and i double checked the plug connections and everything and i warmed t...

140 views with 5 answers (last answer about a year ago)