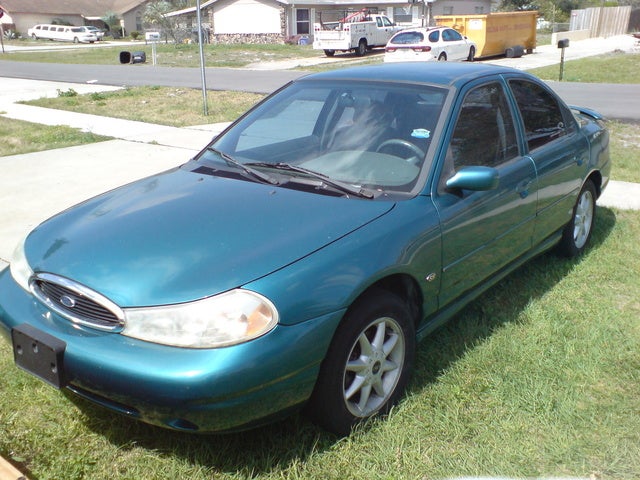 Have you driven a 1998 Ford Contour?
Rank This Car

I just like Fords.I had a contour and it was fun to drive. Read More

Well Its a FORD so its gotta be a great car the power of this cars 2.5L v6 is kinda slugish in the low RPM Range but get it wound up past 3500 and shes ready to go. I love driving this car and I would... Read More

Good, Depends On Who You Buy It From. By Charles

I bought it from a lady. I didn't get title. I got the car to work. It did good. There were minor problems, I blame more on the previous owner not taking care of it. Generally it was a good car. Read More

This is the worst car I've ever had . For a 2.5l v6 the engine sucks . The dash peels back cause ford sucks and pretty much the rest of the car is freaking terrible . I can't wait till I get a new car... Read More

An Awesome Car. By Joel

Despite being a lowly GL ATX I4, this car was fun to drive and very comfortable. The build quality was somewhat mediocre, and reliability was overall good, but the CD4E ATX seems prone to catastrophi... Read More

Decent Enough Car To Recommend To A Friend. By Andrew

poor acceleration of the line, but rides decent at 70 mph. decent handling even when you power into the corners. the 2.0L engine could use a few more horsepower, and maybe more torque. decent interior... Read More

Bought this vehicle when I lived in Kansas City so my wie could have a better car to drive. It was fuel efficient, was comfortable, but became crampt for longer trips. What I did like about this veh... Read More

Great Car For Everyday And Solo Roadtrips, Would Recommend A Well-maintained One. By Austin

Given to me by my dad for college, it was great. Still today it is the best handling car I've driven regularly. The V6 DOHC was perfect for the car, great for highway driving. Not much space, howeve... Read More

Great car for the runs to the store and small trips. Dependable vehicle with minor repair being the only problems. Cramped space when working in the engine compartment. Easy to customize with your ... Read More 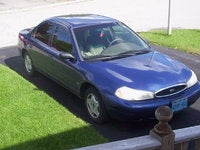 Looking for a Used Contour in your area?

CarGurus has 14 nationwide Contour listings and the tools to find you a great deal.