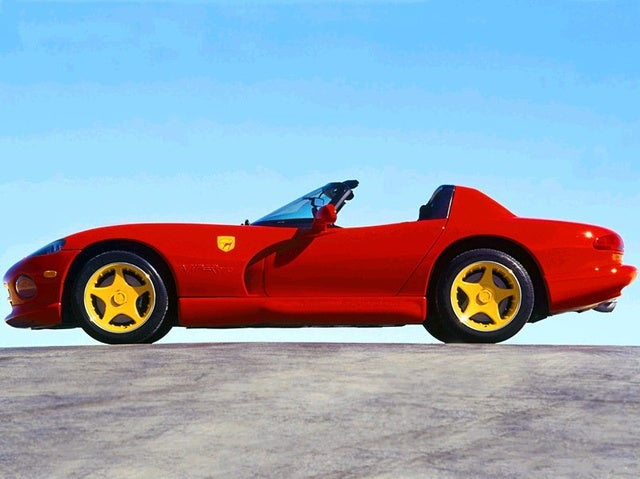 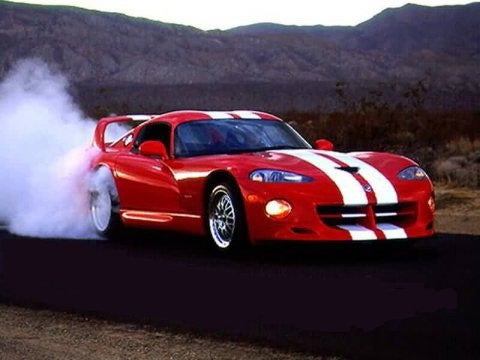 The 1998 Dodge Vipers rolled off of the assembly almost identical to what they were in 1997. After all, why change so soon the perfect muscle car? With a 8.0-liter, V10 engine producing 450 hp in both the Viper RT/10 Roadster and the Viper GTS, either 1998 Dodge Viper is capable of out-performing virtually every other car on the road. With a 0-60 mph in the low 4 seconds (claims of 3.9 have been made by owners), the Viper is built for speed and acceleration, though newer models like the 1998 do include some comfort features like air conditioning, power windows and locks, and a CD player to motivate you while you're going fast.

Owners of the 1998 Dodge Viper talk about little else than the sheer power, speed and acceleration that the 1998 Dodge Viper has at its fingertips. Basically a street legal racecar, with its 6-speed manual transmission, the Viper is a bit of a beast to handle if you don't know what you're doing. One continual request owners make, however, despite the 450 hp already available in the 1998 Dodge Viper, is more power.

Have you driven a 1998 Dodge Viper?
Rank This Car