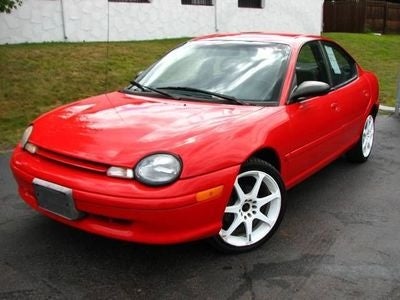 Have you driven a 1998 Dodge Neon?
Rank This Car

It burns a good bit of gas for a little sedan. I like that it's still youthful and fun in style, the dash is plain & boring. like that my model/make has carseat belt and little hooks to clip & secu... Read More

Please see Pros and Cons. I really like it because it gives you good MPG and was a perfect car as a college student. Did not have much cargo space, but enough to keep golf bags, clothes, etc. 5 CD i... Read More 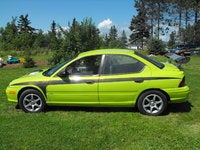