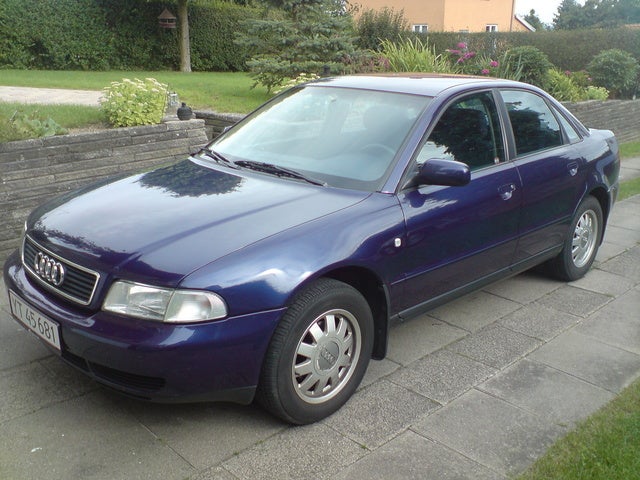 Users ranked 1998 Audi A4 against other cars which they drove/owned. Each ranking was based on 9 categories. Here is the summary of top rankings.

The car is exceptional in almost every single way. Literally the only reason I didnt give it 5 stars is because the pre-sense is confusing. Its extremely difficult to know what safety features you hav... Read More

Beyond surpassing my expectations. Originally, I was not looking to purchase an Audi, but CarGurus showed an ad of one, and I went down the rabbit hole after that. This vehicle had the exact specs tha... Read More

I am a very satisfied customer! This pre owned car was very well kept! It came fully loaded with low miles. This will be my second car through CarGurus recommendation! Read More

Good value. New year and well done repairs from professionals. It has some scratches on the dashboard and missing plastic covers on the engine bay. It is a good car for someone that doesn’t mind the ... Read More

Fun to drive, comfortable, and mix of sedan and sporty Read More