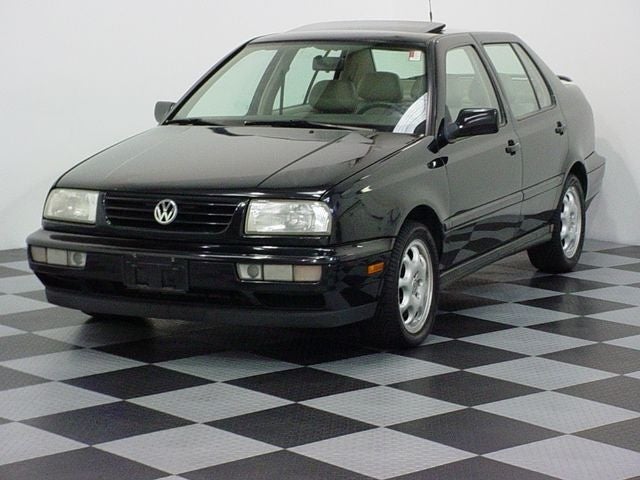 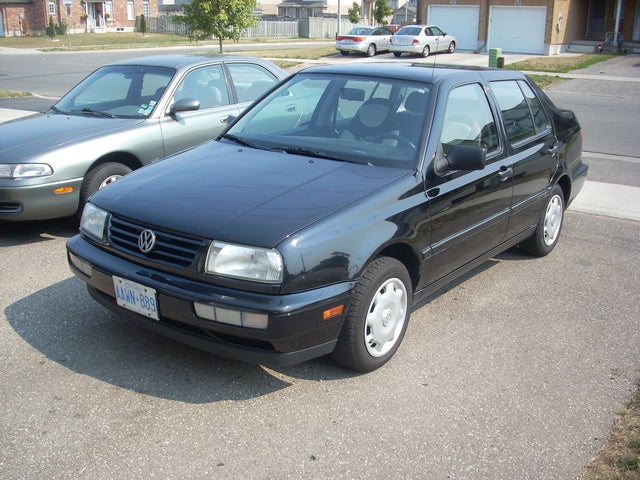 Volkswagen made a few adjustments to its Jetta lineup for 1997. Gone was the Wolfsburg Edition, while new to the lineup was the Jetta Jazz, which was geared toward music enthusiasts and equipped with special upholstery and an upgraded sound system with a CD changer. Similarly, the Jetta Trek was aimed at biking enthusiasts, and came with a roof-mounted bike rack, special cloth seats and instrument gauges, a leather-wrapped steering wheel, and foglights. A sporty Jetta GT was also added.

Still in the lineup were the stalwarts of the Jetta lineup, including the Jetta GL and the Jetta GLS, both powered by a 115-horsepower, 2.0-liter four-cylinder engine linked to a five-speed manual transmission, which was standard. The entry-level GL package came with bucket seats, dual airbags, power brakes, power steering, power door locks, tilt steering, and an anti-theft alarm system, while the GLS added cruise control, power heated mirrors, air conditioning, and power windows.

Also available were the Jetta TDI turbodiesel and the Jetta GLX, which was equipped with a 172-horsepower, 2.8-liter V6 engine and came with a full range of standard features, including a sunroof and anti-lock brakes. Leather seats were optional.

Drivers had mixed opinions of the 1997 Jetta. Some offered high praise for the car, citing its roominess, reliability, handling, and performance as positive points. Others were less than enthusiastic about their cars, noting a lack of quality and the need for numerous repairs.

What's your take on the 1997 Volkswagen Jetta?

Have you driven a 1997 Volkswagen Jetta?
Rank This Car

Have A 97 Jetta With Code Po341 Which Is Camshaft Postion Sensor I Bought B...

Can A Vacuum Leak In The Driver Side Door Jam Cause A Check Engine Light,

Brake Light Stay On When Headlights Are In Use

Ok so this is my first vw ever since I'm building my 95 Acura legend gs at the moment I bought this 1997 jetta gls 2.0 automatic sadly but it's my new get around. So when I don't turn the headlight...

839 views with 7 answers (last answer about a year ago)

Jetta Will Not Start After A Battery Change

I had to change the battery in my car and now it wont turn over but everything else works. I think it is the security and if it is what do i do to unlock it. I already unlocked the radio.

What Is The Average Operating Temp Of This Car? Also, At What Temp Do The F...

i seem to be running hot yet have not seen the fans turn on. what temp is the fan switch set for? And, what is the average operating temp of the Jetta? mine is running about 195 or so.