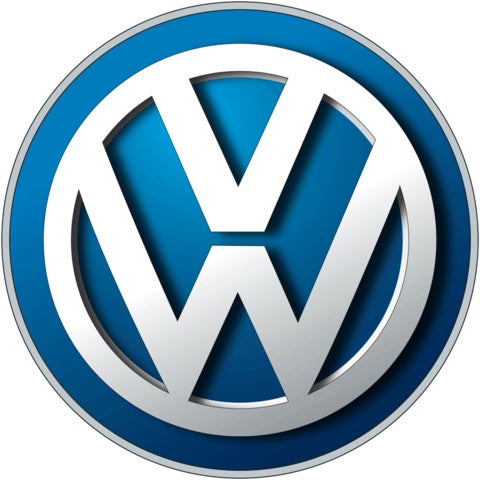 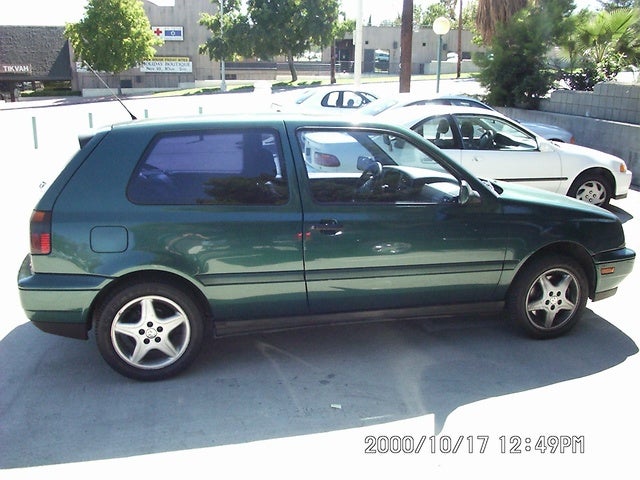 In 1997, Volkswagen followed a trend among automakers toward specialization by designing three new Golf trim packages that appealed to specific market segments. For instance, the new Golf Trek was geared toward mountain bike enthusiasts, and came with a Trek mountain bike, a roof-mounted bike rack, special cloth seats and instrument gauges, a leather-wrapped steering wheel, and foglights. The Golf K2, designed to appeal to winter sports enthusiasts, included special upholstery and gauges, an upgraded stereo system, and came with either skis or a snowboard. The Golf Jazz, geared toward music enthusiasts, came with special upholstery and an upgraded sound system with a CD changer.

All these specialized versions were based on the Golf GL hatchback, with its 115-hp, 2.0-liter 4-cylinder engine and five-speed manual transmission, which was standard. A four-speed transmission was optional.

Also available in the Golf lineup for 1997 were the GTI and GTI VR6. The GTI came with the same 115-hp 4-cylinder engine that was in the GL, but with an expanded list of standard features, including a sunroof, air conditioning, and anti-lock brakes. The GTI VR6 received a more powerful 172-hp, 2.8-liter V6 and an upgraded list of standard features.

Drivers were impressed with the 1997 Volkwagen Golf's dependability, styling, fuel economy, and roominess, though many noted a wide range of mostly minor (and often annoying) problems with the car.

What's your take on the 1997 Volkswagen Golf?

Have you driven a 1997 Volkswagen Golf?
Rank This Car

my volkwagen golf automatic transmission wont shift. It is on park position and wont shift to drive.

Well, So Far I Got No Answers To My Last Question, But I Will Try Another. ...

i wish i could do it better, but could someone give me an idea that might help, please ?

What Years Are Interchangeable For The Starters I Have A 1997 Golf GL 2.0

My 1997 VW Golf Automatic Trans will go into 'Limp Mode' where it only will let you drive in 3rd or reverse. The Trans shop checked out the problem to be the #3 silenoid. He tests it and said it "Oh...

How To Remove The Back Seats Of A Golf Mk3 Cabrio?

Hello! I've recently run into a small issue which regards the trunk lock of my Golf Cabrio which I can't open, but that isn't my main issue, it is that I can't access the lock lever for the back se...