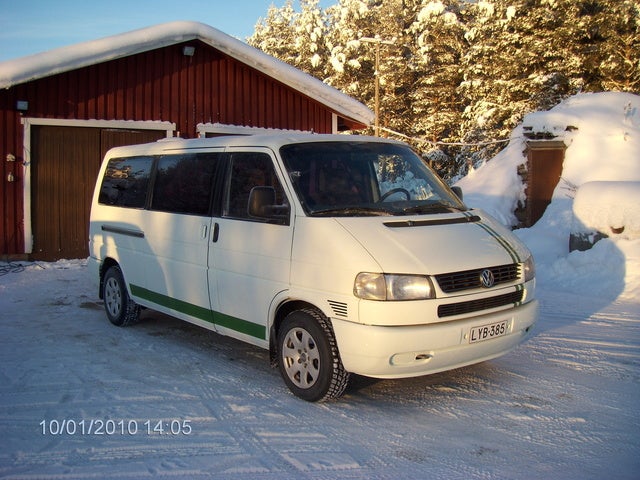 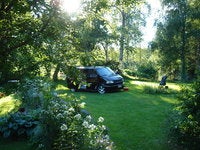 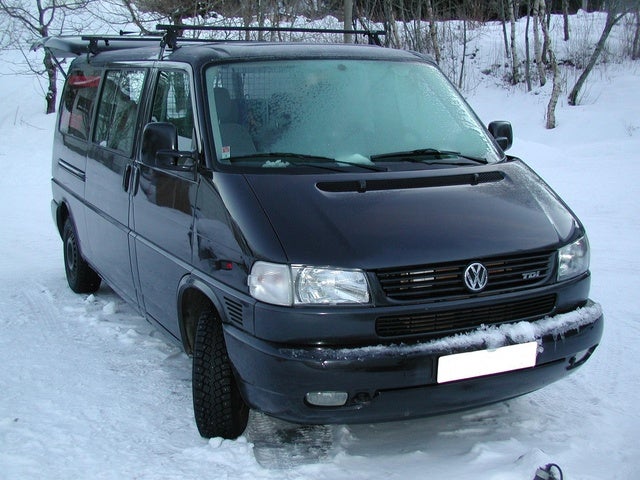 When the Volkswagen EuroVan Campmobile appeared in showrooms in 1997, it was virtually unchanged from previous versions. It was still powered by a 109-horsepower, 2.5-liter five-cylinder engine, which was linked to a five-speed manual transmission. A four-speed automatic was optional.

Drivers appreciated the Campmobile for its roominess, comfort, reliability, and practicality. And even though some still considered the Campmobile underpowered, others felt the engine was adequate for such a functional vehicle.

What's your take on the 1997 Volkswagen EuroVan?

Have you driven a 1997 Volkswagen EuroVan?
Rank This Car

Is there an adaptor to allow us to refill the propane tank of our Eurovan 1997 without having to jack up the van? The nozzle on the the large propane tanks at the gas station does not fit between t...

Purchased A Eurovan With No Rear View Mirror Found A Used One How Do I Inst...

Drivers Side Front There Is A Rotational Thumping Under Loads Such As Accel...

Where is the ECM on a 1997 Volkswagen EuroVan located