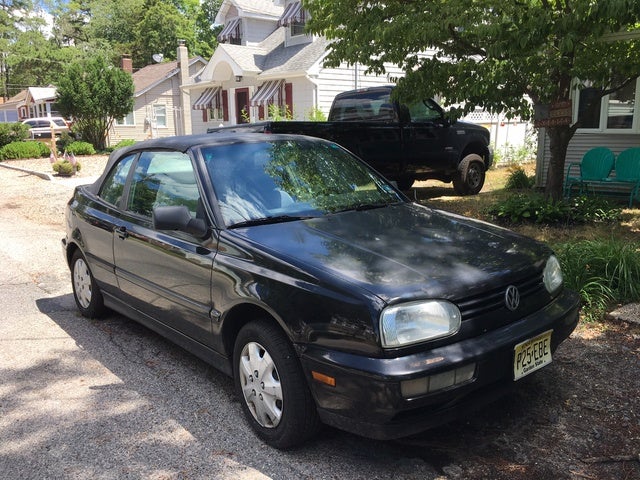 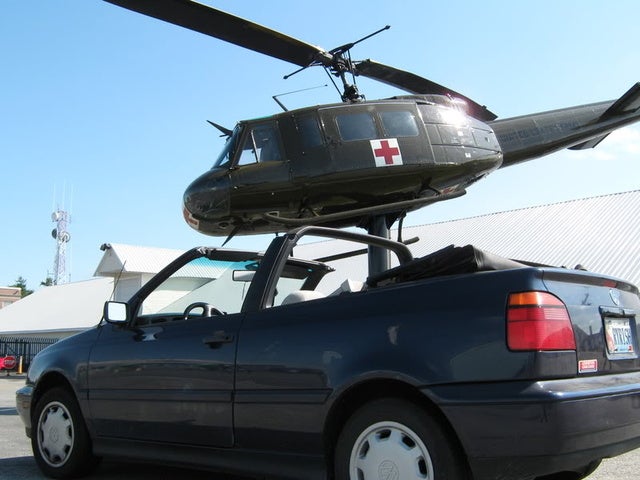 For 1997, Volkswagen upgraded its Cabrio line by adding a new trim package, called the Highline. It joined the base-model Cabrio, which was stripped of a number of standard features and lowered in price to attract a wider range of buyers.

Both versions were powered by a 2.0-liter 4-cylinder engine that generated 115 hp. It was linked to a a five-speed manual overdrive transmission. A four-speed automatic overdrive transmission was available as an option for both versions. Both trim packages also included the fixed roll bar that served as a styling cue as well as a safety feature, and a highly weatherproof, manually operated multi-layer cloth top, which had a glass rear window with a defogger.

Standard features, however, varied widely between the two trim packages. While power door locks and dual airbags were still standard on the base Cabrio, it no longer had anti-lock brakes, power windows, power door locks, heated mirrors, or cruise control. The Highline package, however, came with all those features, plus alloy wheels, fog lights, and leather seats.

Drivers noted that despite being a small car, the Cabio had adequate legroom for four passengers, although those who rode in the back were admittedly a bit cramped. The ease of lowering and raising the drop-top was also noted by drivers. And although it was generally agreed that the Cabio would never win any races, its engine was called "zippy" and "peppy" by drivers. Gas economy was also considered a positive point, though some drivers moaned about the vehicle's cupholders.

What's your take on the 1997 Volkswagen Cabrio?

Have you driven a 1997 Volkswagen Cabrio?
Rank This Car

Turns over fine and takes several attempts to get it started. when really wet, it will cut out at stops until it get dry, or whatever. Today, it stopped turning over after several long cranks, but t...

What Models Have Compatible Front Fenders As The 1997 Cabriolet? Golf

the battery says if the circle is black it is OK, if it is clear I should replace it. I can't tell if it is black or clear It is an original VW battery,

How Do I Get The Check Engine Light To Go Off

1997 check engine light is on. What could be wrong

Hello. I just bought a 1997 Cabrio, the base model. I don't know how to lower the top. I don't have the Users Manual. I know I need to release the 2 hooks up on the windshield area corners, howeve...