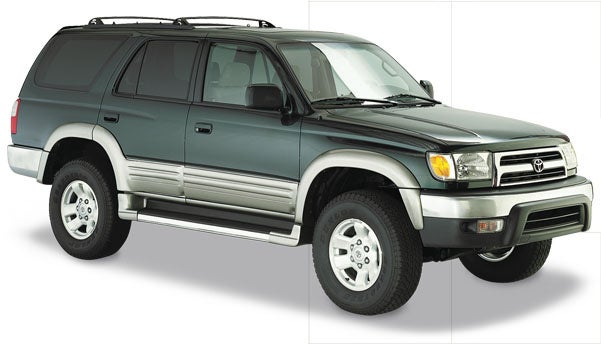 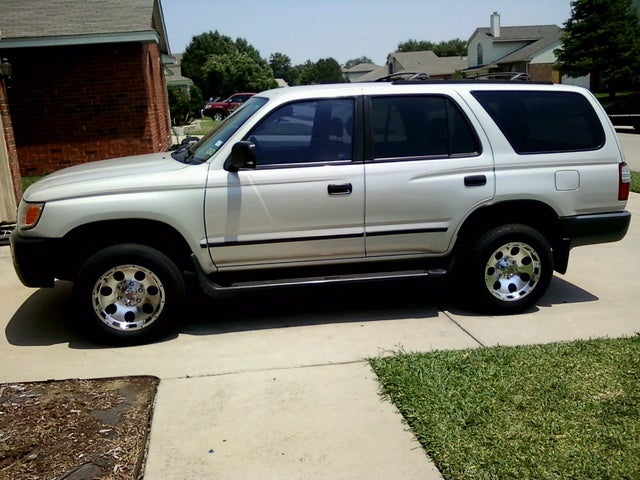 After a complete redesign in 1996, the 1997 Toyota 4Runner remained primarily unchanged. A new 2WD Limited V6 model was available, and leather trim was now available on all SR5's in addition to being standard on the Limited.

The base engine remained the 2.4-liter I4, while the 3.4-liter V6 rated at 183 horsepower remained the optional power motor. It has higher ground clearance than its competitors (Jeep Cherokee, Chevy Blazer, etc.), yet has many of the car-like luxuries that 4Runner owners have come to expect, such as an available moon roof and intelligently designed instrument panel.

Reviewers have continued to knock the power and gas mileage of the vehicle, while they praise its reliability and roominess.

Salt surf is the 4runner in australia, hilux is the pickup pre-1979

Have you driven a 1997 Toyota 4Runner?
Rank This Car

How Fast Can You Drive In 4wd Mode

i would like to know what speed is safe to shift into 4wd drive and what the limits are?

What Does It Mean When The Battery Light Comes On

243 views with 2 answers (last answer about a year ago)

My Fuel Pump Is Getting No Power Checked The Fuse And Relay What Else Could...