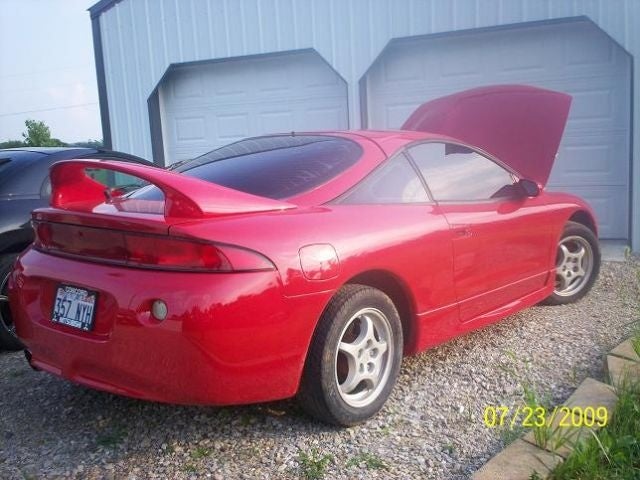 Have you driven a 1997 Mitsubishi Eclipse?
Rank This Car 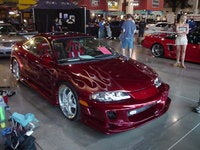 Have you driven a 1997 Mitsubishi Eclipse?
Rank Your Car →