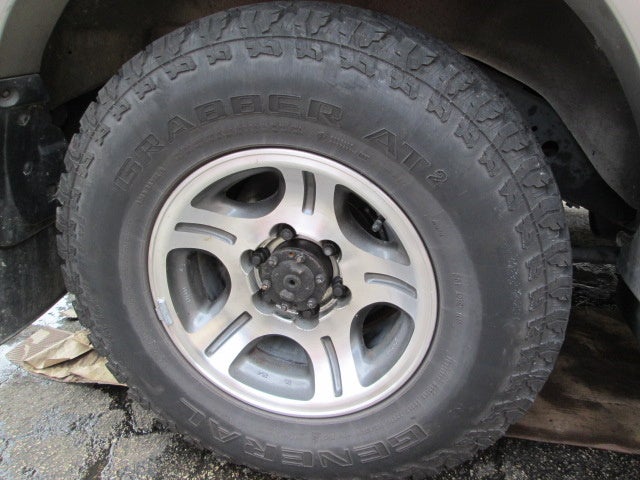 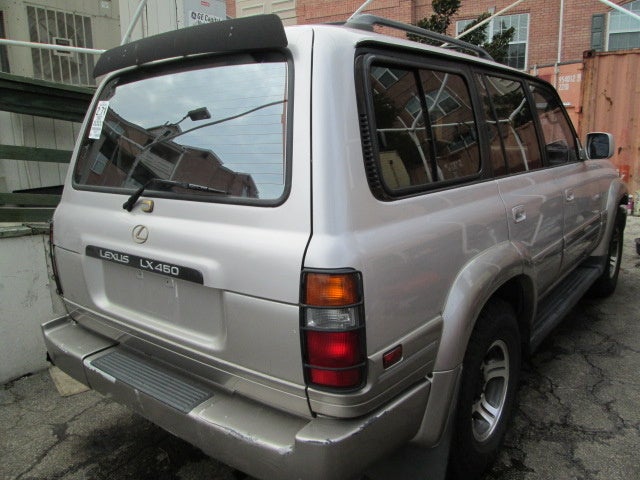 This was the second year of production for the first Lexus sport utility, the LX 450. The LX remained unchanged for 1997, but would undergo another revision for 1998. New competition was appearing in this market by 1997, namely the Infinity QX4. Priced to compete with the iconic Range Rover, the LX had begun to raise questions about value in its class. While the LX 450 was quite similar to the Toyota Land Cruiser, the luxury version did feature several additional options and interior refinements, which lured some potential Toyota buyers on to Lexus lots.

The LX utilized the same engine, a 212 horsepower inline six. The gas mileage, at 13/15 mpg, was not shocking for a full size SUV. The smooth and steady LX certainly reinforced the Lexus reputation for ride quality, but even with 15% softer suspension than the Land Crusier, some drivers reported a noticeable solid axle truck feel when cornering and navigating bumpy roads. However, there were virtually no complaints regarding appearance, inside or out. The most common rave from LX drivers was for the styling. In a refined version of the already attractive Land Crusier, LX drivers frequently turned heads when the vehicle made its first appearances in the late nineties.

The two common negative driver comments dealt with gas mileage and power. When the LX first took to the road in 1996, you could have filled its 25.4 gallon tank with premium fuel for $40. Those days are over. Despite the fuel consumption, drivers felt that the LX was significantly underpowered. As they attempted passing or merging on swiftly moving interstates, many drivers realized that 212 horses were not enough to move this 5,000 pound SUV in ways that Lexus owners expect.

What Are The Power & 2nd Buttons Next To The Transmission Selector?

Did It Come W/ Heated Seats/irror?

what is the price of this jeep?