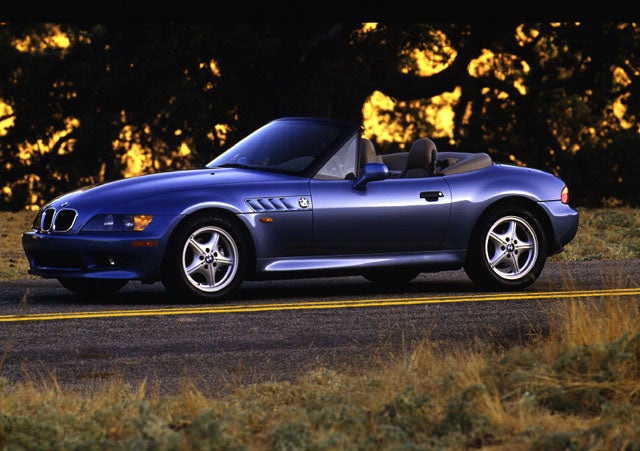 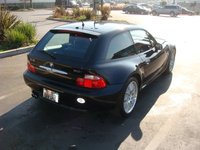 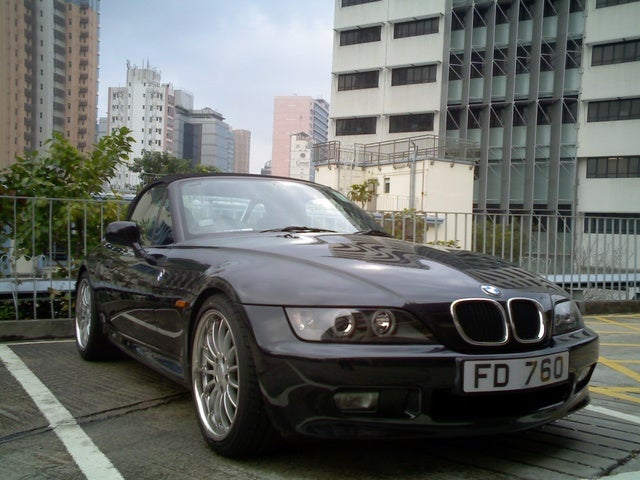 When the Z3 was launched in the 1996, the biggest and perhaps only complaint was that its 1.9 liter, four cylinder engine didn't provide the speed, torque and performance you'd expect in a classic sports roadster. BMW made amends with the 1997 Z#, dropping in a 2.5 liter in the standard version and adding the Z3 2.8, with a six cylinder, 2.8 liter engine to the line up.

That amounted to a 51 point jump in horsepower and effectively silenced the critics who are otherwise taken by the cars styling and handling. Also added in 1997 was a longer list of standard features, including fatter tires and a wider rear rack.

Inside, there's not much to distinguish the 1.9 from 2.8. But, as one reviewer said, "we regard that as a good thing, because BMW got it right to begin with."

Users ranked 1997 BMW Z3 against other cars which they drove/owned. Each ranking was based on 9 categories. Here is the summary of top rankings.

Hello, I recently purchased a 1997 BMW Z3 1.9 w/ 98,204K miles. I am looking to for a beige boot cover for the convertible and roll bars at a reasonable price. I have not been successful. Does any...

How To Locate/fix Leak Into Trunk Of 1997 Z3 Convertible?

I discovered the battery compartment of my Z3 full of water and the rear portion of the trunk soaked. I took it to a body shop that charged me $100 and then told me they couldn't say where it was lea...

The accelerator on my 1997 Z3 sometimes sticks in the up position when I'm stopped at a light, or when accelerating from coasting. I have to hit it hard with my foot to push it down to accelerate. Any...

Having Trouble Resetting Radio Code. Must Change It To European Code First...

Battery went dead over winter storage. Have had the car for 12 yrs. Stored each winter and have always been able to reset the radio code until this year. Took it to a BMW repair shop and they had t...