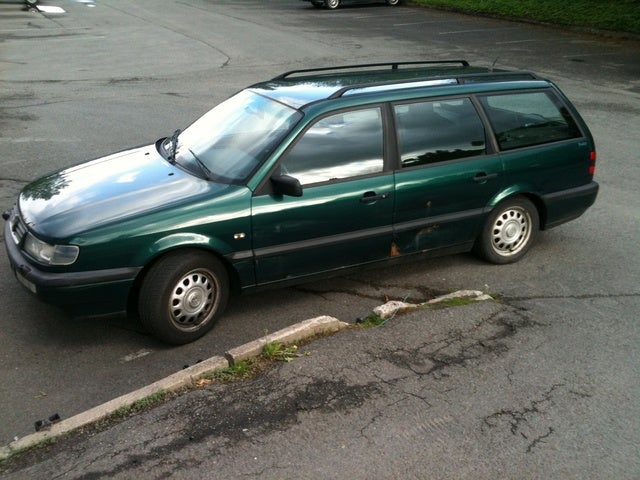 Have you driven a 1996 Volkswagen Passat?
Rank This Car

R Line is a good value. 2900 mile trip and averaged 34 mpg. Features are okay. USB for CarPlay is in a bad place because it is in the bottom of a tray pointing up and catches all the small particles ... Read More

Have you driven a 1996 Volkswagen Passat?
Rank Your Car →