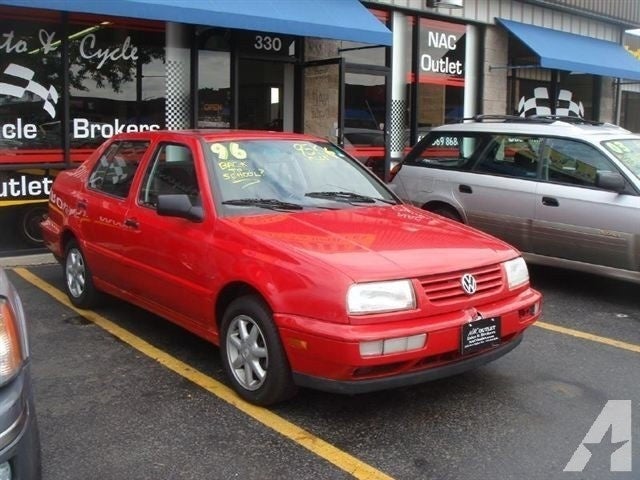 Have you driven a 1996 Volkswagen Jetta?
Rank This Car

It is the perfect highway car, the smoothness of an American full size, the handling of a European sports sedan, and over 45 mpg on a trip. Read More

I love this car, is very economical and plus it doesn’t have many miles. The only thing I do recommend is to have a lower cost, since it was very used from the inside. Read More

Its just below a Passat in size but similar features. Read More

Have you driven a 1996 Volkswagen Jetta?
Rank Your Car →