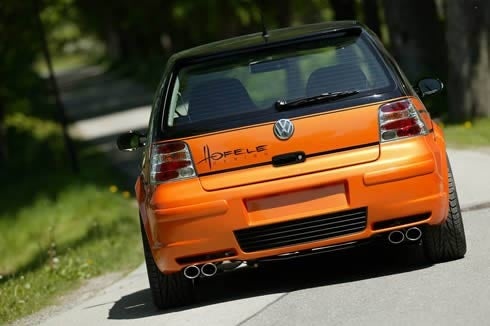 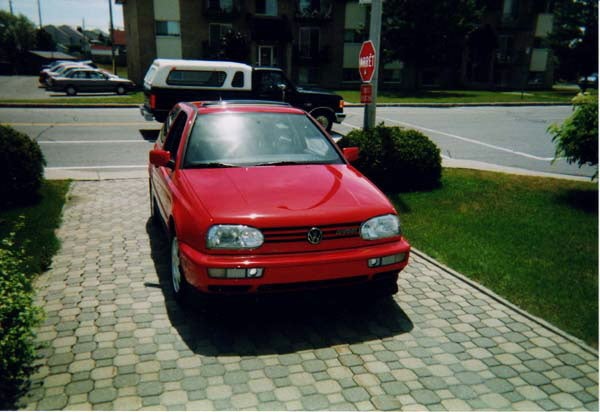 Volkswagen made a few minor tweaks to its GTI lineup for 1996, though no major changes were implemented for the model year. The two-door GTI came in two versions -- a base GTI with a 115-horsepower, 2.0-liter inline 4-cylinder engine, and a more aggressive, and better equipped GTI VR6 trim package, which came with a 2.8-liter double-overhead-cam V6 that pumped out 172 horsepower. Both versions were linked to a five-speed manual transmission. A four-speed automatic was available as on option on the base GTI model.

The GTI's reliability, handling, performance, and cargo space received high marks from drivers. As far as the car's mechanical components are concerned, some drivers have reported no problems, while others noted that as the cars grew older and gained mileage, they've begun to deteriorate, requiring expensive repairs.

What's your take on the 1996 Volkswagen Golf GTI?

Have you driven a 1996 Volkswagen Golf GTI?
Rank This Car

I Can Hear The Engine From Inside

So every time I drive I have to turn my music up loud because I can hear the engine from the inside of the car. Nothing's wrong with the engine and it doesn't have turbo or anything either. Anythi...

i checked my engine light and the code 1496 came up. Do you guys know what this code is? I've looked it up c couple times but have a lot of answers and don't know which is which.

K&n Air Intake For My Car