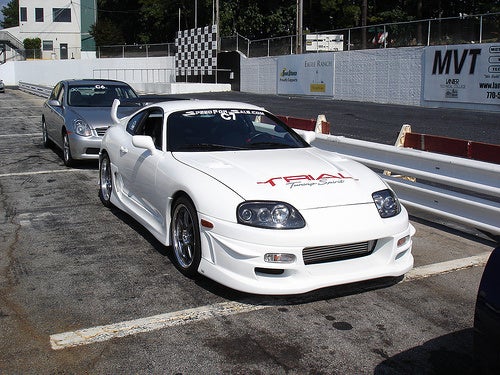 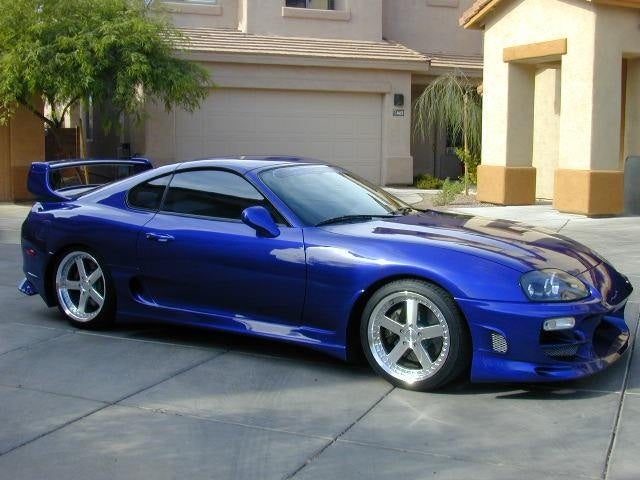 The 1996 Toyota Supra saw very little change from the previous year. Because of emission standards, the six-speed manual was discontinued on the turbo, leaving only the automatic.

The 1996 Toyota Supra had a 3.0-liter, six-cylinder engine with 220 horsepower. The turbo came with a twin turbo-charged engine with a 320-horsepower engine. The non-turbo had a five-speed manual and was available with a four-speed automatic. For fuel economy, the 1996 Supra got about 17 to 23 miles per gallon.

Drivers love the 1996 Supra for its unique looks and performance. Enthusiasts say it is one of the most customizable cars around and many show and race their Supras. Some driver complain that the car costs too much to maintain and repair, and others find the back seat to be much too small. Despite its flaws, this generation of Supra is sought-after and has a very high resale value.

GuruXV8QX I bought my 1996 UK twin- Turbo new , in Black, and only used it occasionally, so it has just over 46,000 miles only. A lovely car far ahead of its time, and still turns heads whenever used. Its been garaged for the past 10 years and I am very reluctant to sell it. This car in the USA is reaching over $ 70,000 Dave

DominicJustus how much are you selling it for?

Have you driven a 1996 Toyota Supra?
Rank This Car

I Have A 96 Toyota Supra Fully Body Kitted Up What Suggestions Would You Ha...

the price of a 96 toyota supra

any specific mods i should get .... im thinking of turning it into either a drag or drift car