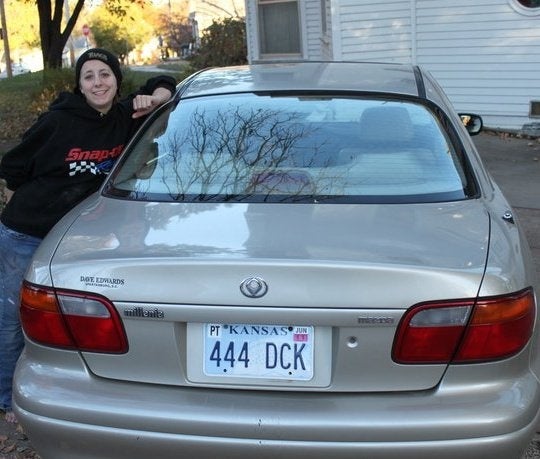 CarGurus has 5 nationwide Millenia listings and the tools to find you a great deal. 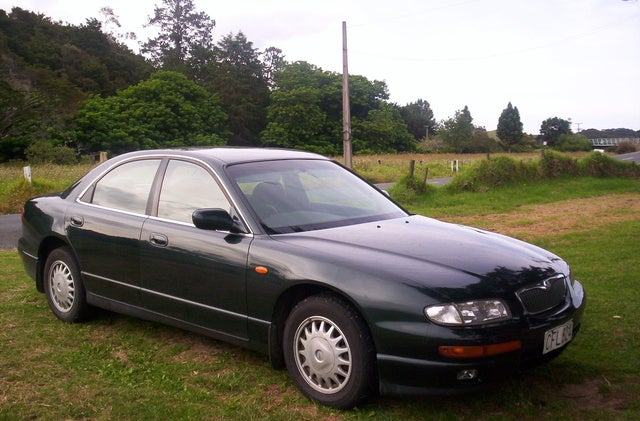 For 1996, Mazda made only minor changes to its Millennia luxury vehicle, which had been introduced a year earlier. New alloy wheels were among the few upgrades, and a new trim package, called the L sedan, was added to the lineup. Slotted between the Base version and the S package, the L sedan offered a base engine but upgraded features such as leather seats and a power sunroof.
The Base version of the Millennia (as well as the new L sedan) was powered by a 170-horsepower 2.5-liter V6, which was linked to a four-speed automatic transmission (standard throughout the line). Standard equipment included air conditioning, power windows, power door locks, a tilt steering wheel with a memory feature, cruise control, automatic climate control, dual airbags, and a lighted entry system.
The S version received a supercharged 2.3-liter V6, which pushed horsepower up to 210. To the list of standard features available in the Base model, the S version added leather seats, a power sunroof, and traction control.
Generally, drivers were very positive about the Millennia, noting that it was a well-engineered luxury car that was also a good value, in many cases. Standard features were considered to be very generous, though some thought the engine to be a bit underpowered when compared to the powerplants in other luxury vehicles. Drivers reported having very few problems with the car, although some noted that replacement parts could be expensive.

What's your take on the 1996 Mazda Millenia?

Have you driven a 1996 Mazda Millenia?
Rank This Car

CarGurus has 5 nationwide Millenia listings and the tools to find you a great deal.

Exactly Where Is The Thermostat Located On A 1996 Mazda Millenia

When I push on break it stalls or at an idle it stalls. Thanks

Engine Will Not Shut Down With The Key In Off Position

Engine will not shut down with the key in the off position (disconnected the battery to shut it down and reconnected) . Battery run down when not running . I have changed the ignition switch and it...

hi thare im driving a 1996 mazda millenea 2.3 supercharged, and wheever i start my car (ushuly only the first time every day) thares quite a bit of gray smoke (i suspect thares coolent leeking into t...