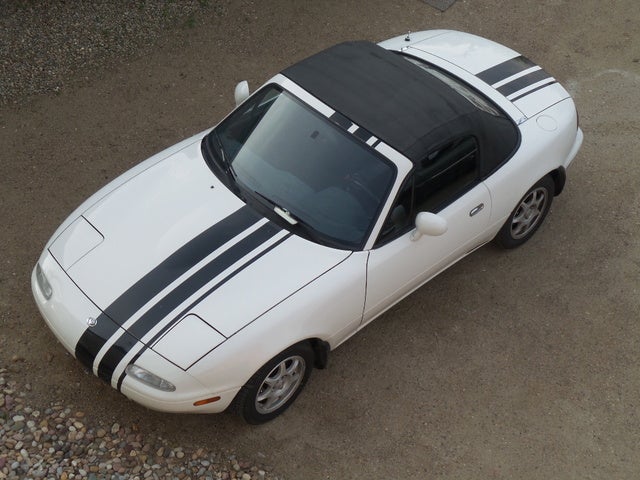 Great car to drive! Quite fun! I was surprised the head lights do not come on automatically. I love this car!!! Beautifully designed! Read More

Its the perfect everyday car, and the driving characteristics are phenomenal. Buy this car Read More

Love it so far! Happy with the car and glad I bought it. Read More

Theres no higher FPD (fun per dollar) in the entire industry. If you need a secondary fun car that brings endless smiles, with the sweetest manual transmission for those who know, and surprising comf... Read More

Beautiful to look at and exciting to drive! Plus Im getting even better has mileage than I expected, averaging 35 mpg/ City, 42/hwy. Such a great deal. Read More

Little tight for a 6 guy. It just got a power jump but still not enough for me to buy. 2.2L with about 200+ HP and I will be a buyer. Drove fantastic very predictable and nimble A+ on steering as wel... Read More

Incredibly fun to drive. If youre over 6 foot tall it might be a bit cramped. Doesnt have a ton of power but it has enough get-up and go to be enjoyable. 33 mpg so its competitive with other combus... Read More

Fun car to drive. Good mpg, it isnt an every day driver and it does need premium fuel. The trunk is small but it would carry a few duffle bags for a long trip. The manual tranny is tight, fast shiftin... Read More