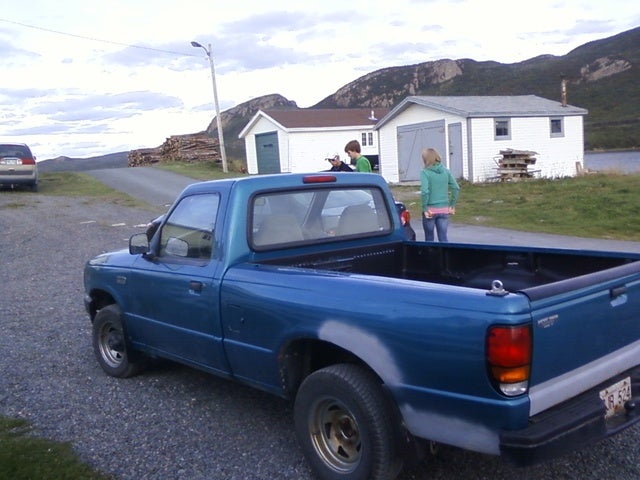 The only upgrade for Mazda's B-Series pickup trucks for 1996 was the addition of a passenger-side airbag, which could be deactivated should it be considered dangerous for small children or undersized individuals riding in the passenger seat. Other than that, the B-Series trucks were essentially the same as the previous year's models.

A five-speed manual transmission was standard on all B-Series trucks, while a four-speed automatic was optional on some models.

Standard features for the B-Series included power brakes, vinyl seats, intermittent windshield wipers, and anti-lock brakes for the rear wheels. Four-wheel anti-lock brakes were standard on models with the 4.0-liter engine. In addition, a cassette player was standard on some models. Air conditioning, power windows, and power door locks were among the options.

Have you driven a 1996 Mazda B-Series?
Rank This Car

How Do I Remove. Harmonic Ballancer

Master Cylinder Needs Bleeding Freak All The Way To Floor

How to bleed master cycled without taking all tires off

How Do I Find A Vacuum Line Diagram