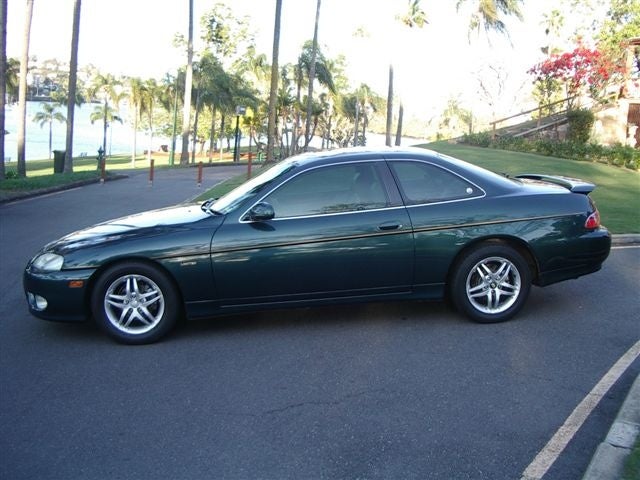 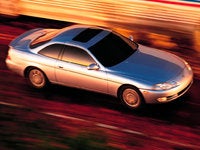 CarGurus has 27 nationwide SC 400 listings and the tools to find you a great deal. 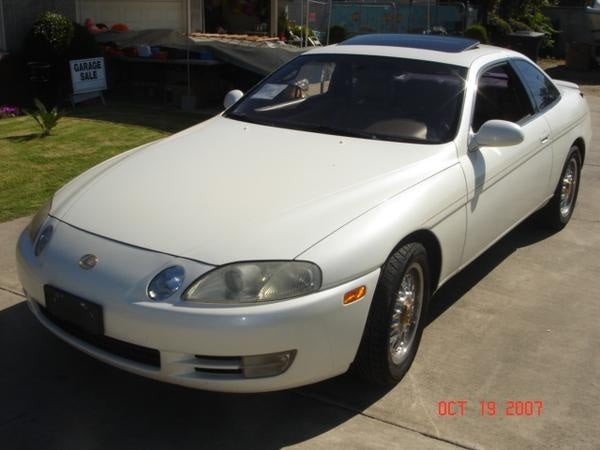 The fifth offering of the SC 400 included an all new engine, which also appeared in the latest LS 400 sedan. Lexus recognized that the expensive SC was underperforming many of its more modestly priced competitors, and they hoped to address the issue with a new supply of horsepower and torque. Since its first appearance, many drivers and critics had difficulty categorizing the SC. It had not received the sports car status that Lexus had hoped for.

The latest SC 400 was plenty powerful, thanks to the new 260 horsepower V-8. Ten additional pound-feet of torque brought the total to 270. Despite a new six second 0-60 time (specs vary up to seven seconds on some tests), the SC was found to be lacking many sports coupe attributes. Unlike the SC 300, the 400 was only offered with an automatic transmission, despite many requests for a 5-speed. The automatic was incredibly silken, but drivers of the 300 claimed that a stick made for a much more rewarding driver experience. The SC 400 was also quite heavy at 3840 pounds. This bulk produced some body roll though tight turns. The sports car ambiance was also dampened by a generally positive feature: virtually no engine noise.

The SC certainly looked like a great sports coupe. The long and shapely hood distinguished the SC from competitors, and the low, wide body design suggested great road hugging ability. The SC was without a doubt a Lexus: very smooth power delivery throughout the rpm range, soft ride, and speed-responsive steering. Owner feedback offers one common warning: since the SCs are quite rare, parts can be expensive. Reported problems include leaky headlamps, power steering pump failure, and unresponsive interior electronics.

CarGurus has 27 nationwide SC 400 listings and the tools to find you a great deal.

Why did my 96 Lexus lose some acceleration power and has a strong vacuum leak smell?

How To Realign Timing Marks After Belt Was Taken Off